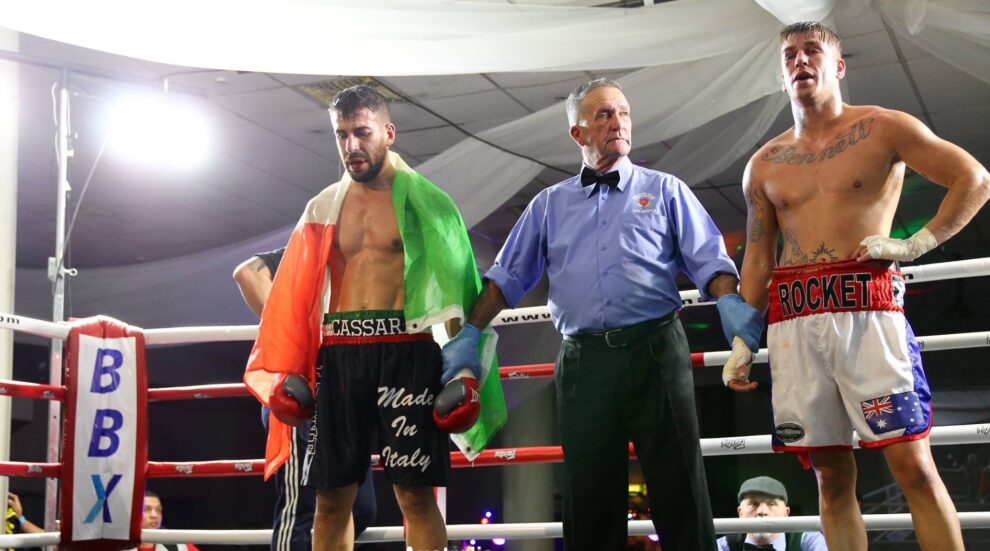 A few decades ago, professional fighting here in the West really just referred to boxing and little else.

But today, this category encompasses many different fighting styles and disciplines. Of course, MMA remains one of the single biggest attractions in the arena of pro fighting, but it has also brought more attention to other styles as well.

In Australia, Cassarà trained with the renowned Tony DelVecchio, coach and owner of Bondi Boxing Club.

Cassarà has been living in Miami, Florida since 2018, where he has worked as a top-of-the-line instructor in Muay Thai, kickboxing, and boxing.

In a rare opportunity, Artvoice got to speak to Cassarà about his career, his titles, and his experiences as an instructor.

You’ll find the full interview with Cassarà below.

With all the titles you’ve won, do you ever have to curb your confidence?

I have always been humble and it’s my plan to stay that way. I worked very hard to achieve my titles, but I also understand that this doesn’t make me better than anyone else. My victories are where I’m rewarded for many years of training and hard work, and all that work has paid off and brought great satisfaction for my accomplishments.

Did you learn Muay Thai or Kickboxing first?

I learned both at the same time, actually. Both disciplines are very similar, which provided me with the opportunity to practice both simultaneously.

What was your most challenging international title?

In Turin 2009, when I lost the European PRO title W.K.N. in Kickboxing to the French champion at the time, Michael Peynaud.

It was a really tough fight where I was dropped twice, and I almost knocked him out in the last round, but unfortunately, I didn’t succeed and I lost by points. In fact, after this fight, I couldn’t walk for almost a week

With this experience, I was able to learn and focus more on my boxing skills which helped me tremendously down the line as an instructor.

When did you first realize this could be your career?

Since the beginning, I’ve always believed I could be someone in that sport. I always enjoyed so much training, sparring, and competitions. During my active years as a fighter, I was fighting almost every month, which is very uncommon. There was even a time when I had three fights in a single month, which was kind of insane.

Have you enjoyed instructing others in recent years?

Now that I’m not competing anymore, I really love to teach and transmit the passion that I have for this sport. It gives me a lot of discipline and respect for others, and that’s something that is very hard to find nowadays.

Have you learned from your students as well?

Absolutely! I believe we can always learn something new from everyone, and I’m always open to learning new skills and also new ways to transmit to others my knowledge.

During your time in the US, have you become a member of the broader kickboxing community here?

Yes! I’ve been around many gyms since I’ve arrived here, and I’ve been part of the boxing and kickboxing community. I’m thankful that everyone has been so welcoming here! 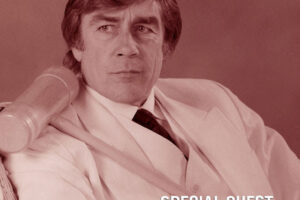