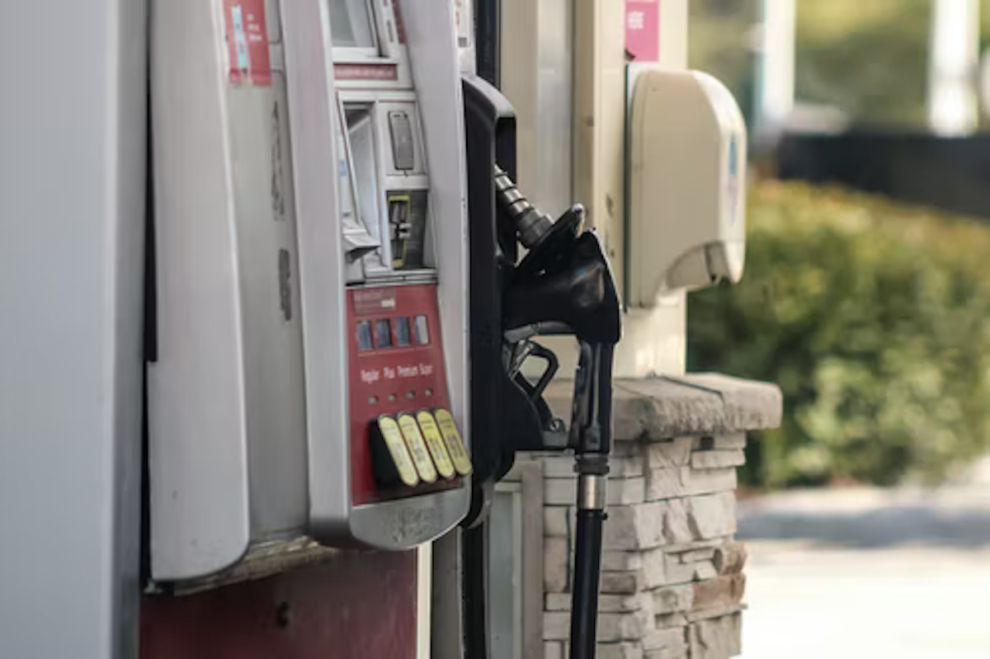 Russia launched military attacks on Ukraine in February 2022, and the impacts of the invasion have reverberated across the globe. For instance, the price of oil has increased to over $110 per barrel, the highest in 14 years. As a result, fuel prices in many countries around the world have skyrocketed since the beginning of the war. Read on to learn how the Ukraine invasion has affected fuel prices.

Russia is a Major Player in the Oil Industry

The main reason why the Ukraine-Russia conflict has contributed to an increase in the price of fuel is that Russia is the second-largest producer of crude oil in the world after Saudi Arabia; when a main distributor in the oil industry is embroiled in a conflict, it is not business as usual. The war has led to a disruption in the global supply chain of oil, and so different actors in the industry are struggling to fill this gap.

Most countries in Europe and many more around the world were dependent on oil from Russia, but the conflict has disrupted the normal functioning of the oil industry. While other countries are trying to fill the gap by releasing oil from their reserves into the market, the move is short-lived. A constant supply of the precious commodity in the global market is required to stabilize the price. If the conflict in Ukraine continues unabated, many countries will be forced to bear the brunt of high fuel prices.

The US Bans Russian Oil Imports

The US has responded to the invasion of Ukraine by banning Russian oil imports, and this has also contributed to the increase in fuel prices. In 2021, around 8% of America’s crude oil imports came from Russia. Just last year, the United States was the most affordable country for fuel, based on the data from comparing the market. However, the Russia-Ukraine conflict has now driven the oil prices to more than $100 per barrel, the highest since 2008.

While there has been a surge in the price of fuel across the board, it seems the average price of gasoline is higher in some US states than others. A gallon of gasoline now costs above $5.50, up from around $3.40 last year. Furthermore, some states have strict environmental rules regarding the gasoline blends, aimed at reducing smog.

It was only last year that the United States and Australia were the most affordable country for fuel, based on the data from compare the market fuel.

The rising costs and shortages of raw materials like oil (of which Russia is a major contributor in the world) will lead to an increase in inflation. Crude oil is the main component of gasoline, so when its price increases, the cost of other commodities will also increase. The high energy prices are mainly driven by war and the situation is exacerbated by other tight market fundamentals.

As witnessed in recent weeks, the high energy prices are passed to the consumers who will encounter them at the pump. Furthermore, this energy fuel inflation contributes to an increase in the cost of different goods and services. While governments can take different measures to cushion the consumers from the effects of high fuel costs, it seems the war in Ukraine will impact many economies.

Changes in Prices of Commodities

The Russia-Ukraine conflict has also impacted the share markets. For instance, the main stock exchange in Germany and France dropped more than 4%, while in London shares sank more than 2% a few weeks after the invasion began. A fall in the price of market shares can cause an economic recession, which will impact the prices of most commodities. 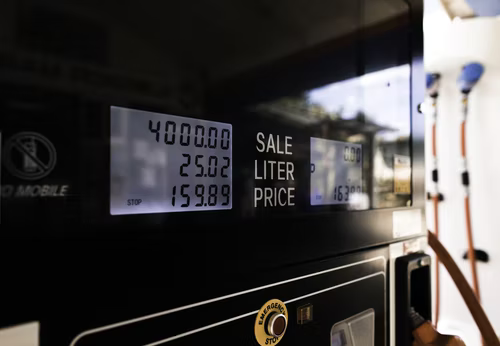 Since the invasion, there has been a surge in fuel prices in different parts of the world. While some people may think this war is between Russia, Ukraine, and a few allies, it has far-reaching impacts on the global economy. Russia is the second biggest producer of oil in the world, so the war has disrupted the global supply systems. Not only that, but the US and other western nations have imposed sanctions on Russia. As a result, Saudi Arabia, the world’s biggest producer of oil, cannot meet the global demand. All these factors have led to an increase in the price of fuel.

RJ TO FANS: “I LOVE YOU” By Andrew Kulyk and Peter Farrell
American Repertory Theater presents “Fall from the Grace of God” March 10th – April 2nd