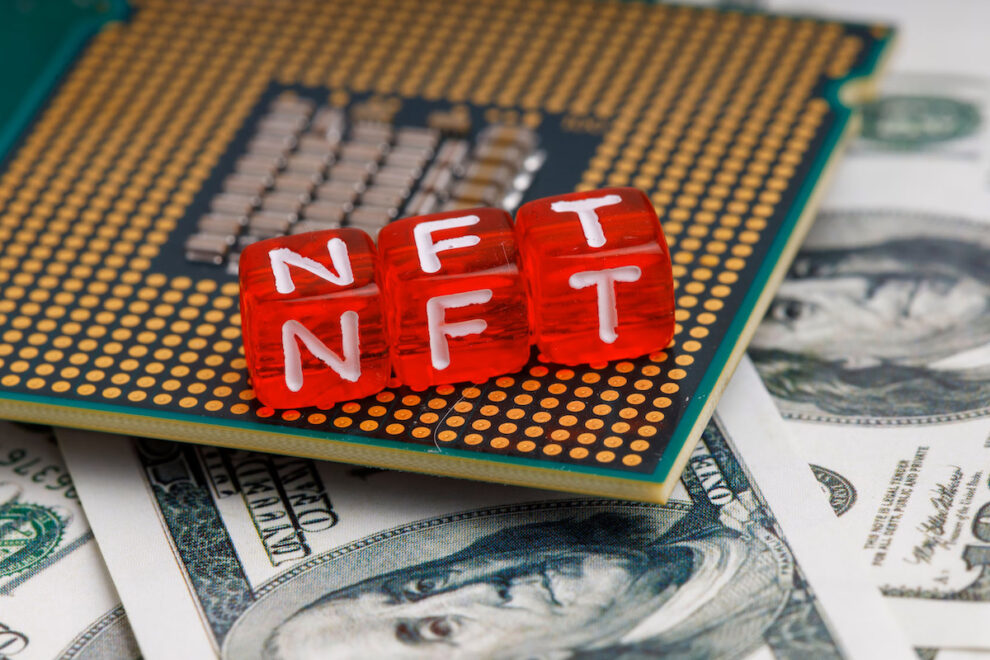 When it comes to digital assets, two assets have maintained a top spot in the finance segment, the first is a cryptocurrency, and the second is NFT. Undeniably cryptocurrencies have gained widespread attention, but people aware of the NFT concept have earned considerable money. The first successful application of NFT plays to make NFT games. Visit NFT prime for a complete guide on crypto trading if you’re interested in bitcoin trading.

Both cryptocurrencies and NFTs somewhere refer to a token, but the properties of NFTs are exceptionally different from a digital currency existing in the market. Here is a detailed overview of one of the most popular decentralized finance segments: NFT games.

The NFT game that initiated the craze of such play to earn models in modern ways is crypto kitties. Crypto Kitties is one of the notable projects of Game-Fi. People who don’t know what Game-Fi is are an industry equipped with game projects that allow you to earn money by investing time, effort, and money. Earlier, the concept of playing to earn NFT games was restricted by developers to very few activities, but now play gets thousands of options in an NFT game, making NFT games more and more enjoyable.

Undeniably many NFT games enter this marketable, but few projects have sustained their reputation, profitability, and interest. Some prominent examples of such games are Axie infinity, Sandbox, Bomb crypto, Spinterlands, and Gods unchained. People think it is necessary to invest a decent amount of money into NFT games; however, free-to-play games offer a decent amount of profitability. Two famous examples of free-to-play games allowing you to make a decent passive income are gods unchained and thetan Arena.

How does the NFT game work?

Whenever you buy a cryptocurrency from a digital currency, you have complete authority to convert that digital currency into any other digital currency. For example, an individual bought BTC from a binance exchange, Binance exchange, or any other exchange allows that investor to convert their holding into the ether or any cryptocurrency, but there are no such prospects in the case of NFTs. Users prefer to invest money in NFT games because these projects use the notion of non-fungible tokens in almost every aspect of the game. For example, you might have seen many games allowing players to use their NFTs to purchase special powers, maps, and themes.

Why play to earn NFT games?

The profit potential of playing to earn NFT games is so impressive that it has become one of the primary sources of income for many people in developing countries. In-play to make games, players earn rewards in in-game tokens to invest their time and money. Therefore, the more you play an NFT to make, the higher your chances of winning prizes. Thus, the majority of the gamers prefer games with the token method as these games offer a very stable amount of income.

As discussed above, when it comes to one of the leading NFT games in terms of the profitability user base, Axie infinity leads the chart. The game went live in 2021; NFTs are digital pets, whereas the token in this game is a smooth love position.

What are the possibilities of losing money in NFT games?

Undeniably, NFT games are classified as decent passive incomes, but these projects are equipped with a minimal possibility of losing money. If you don’t want to lose money ever in NFT games, you can choose freely to play NFT games. Furthermore, if you follow specific rules and regulations of a particular NFT game, losing money is significantly less.

The above-listed portion explains all about NFT games. These play-to-earn NFT games have great potential, and losing money in these games is infrequent. So in case you want complete proof of security and don’t want to lose money, choose free to play games. Some free to play NFT games are god’s unchained and thetan arena. Free to play games keep coming into the market but not every NFT is profitable.

Ethereum: why is it less volatile in comparison to other cryptocurrencies?
Reckless Behaviors That Lead to Car Accidents Involving Bicyclists And Pedestrians
Comment