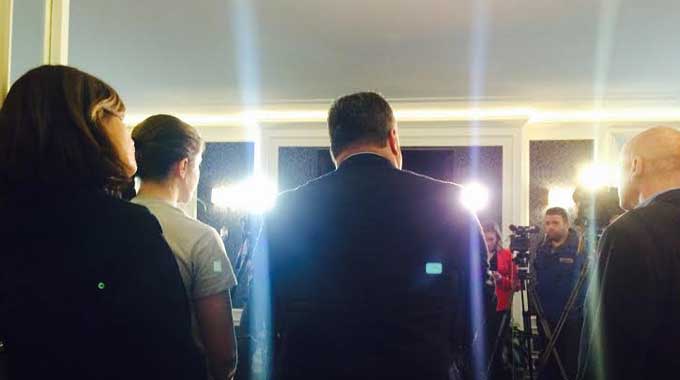 Hamburg Councilman Michael Quinn, a lawyer, former ironworker and an infantry paratrooper with the 82nd Airborne Division, has reportedly told Erie County Democratic Chairman Jeremy Zellner that he’s interested in running for the 60th District State Senate seat currently held by Marc Panepinto who unexpectedly announced on Tuesday that he will not seek re-election following an internal staff shakeup.

Hamburg Councilman Michael Quinn, a lawyer, former ironworker and an infantry paratrooper with the 82nd Airborne Division, has reportedly told Erie County Democratic Chairman Jeremy Zellner that he’s interested in running for the 60th District State Senate seat currently held by Marc Panepinto who unexpectedly announced on Tuesday that he will not seek re-election following an internal staff shakeup.

Political sources say Quinn contacted Erie County Democratic Chairman Jeremy Zellner on Tuesday afternoon, a short time before Panepinto’s surprising announcement that he won’t seek re-election just 10 days after receiving the party’s endorsement for a second term.  It was a shocking development, and comes on the heels of the departure last Saturday of his chief of staff, Danny Corum, under circumstances Panepinto declined to discuss at his brief press conference. 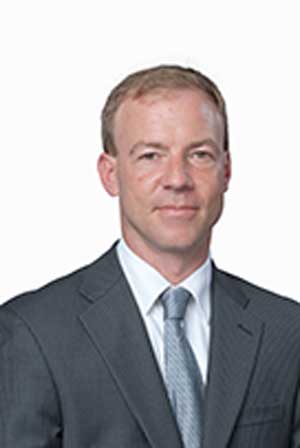 Other Democrats reportedly in the mix for the party’s consideration include Assemblyman Sean Ryan, Erie County Legislator Peter Savage, Tonawanda Town Board member Lisa Chimera, and community activist Amber Small who has already announced her candidacy.  Sources say Ryan has already told Zellner he may not be interested in jumping into the fray in a race that could decide who ultimately controls the State Senate, meaning both sides will be spending heavily to win the seat.

Panepinto’s stunning Tuesday afternoon announcement that he would not seek re-election hinted at something more than the financial considerations he cited with the illness of a lawyer in his firm and his workload in the Senate that has reduced his ability to serve as managing partner at his law firm.

Panepinto said he is leaving “for reasons both personal and professional,” and he declined to discuss the staff shakeup that led to the departure of his chief of staff, saying vaguely that the details are confidential and “I am fully cooperating as part of that process.”  Insiders say Panepinto’s sudden decision hints at a serious problem within his Senate office that could involve one or more staff members.  There are reports that at least one staffer has taken her concerns to the ethics committee but that could not be confirmed at press time.  There are also rumors that Buffalo school officials have raised concerns about underage drinking parties at Panepinto’s Buffalo home, but Acting DA Michael Flaherty said he has “no live witnesses” to support those rumors and “if credible facts our brought to our attention, we will act appropriately.”  In this day of Facebook and social media, the gossip often gets way ahead of the facts,” said Flaherty.  “When I can comment on the facts, I will.  Right now, we have none.”

Panepinto won election in 2014 in a four-way race with only 34 percent of the vote, and even though he received more than $1 million from the state teachers unions and could expect strong support again from teachers, he was expected to not only face a primary fight against Small but a stiff challenge from Republicans as County Clerk Chris Jacobs has indicated he’s ready to run and Tonawanda attorney Kevin Stocker has been working door-to-door in the district for weeks.

Quinn, a member of Democratic Chairman Zellner’s executive committee, had considered a run in 2014 but reportedly was talked out of it because party leaders were concerned it could divide labor support as Quinn is a former ironworker with strong family labor connections and the teachers were backing Panepinto.  A Quinn candidacy could unite labor behind his candidacy, making him a formidable contender.

Expect news to leak out over the next few days on what happened in Panepinto’s Senate office and within his camp that triggered his sudden exit only days after receiving his party’s endorsement.