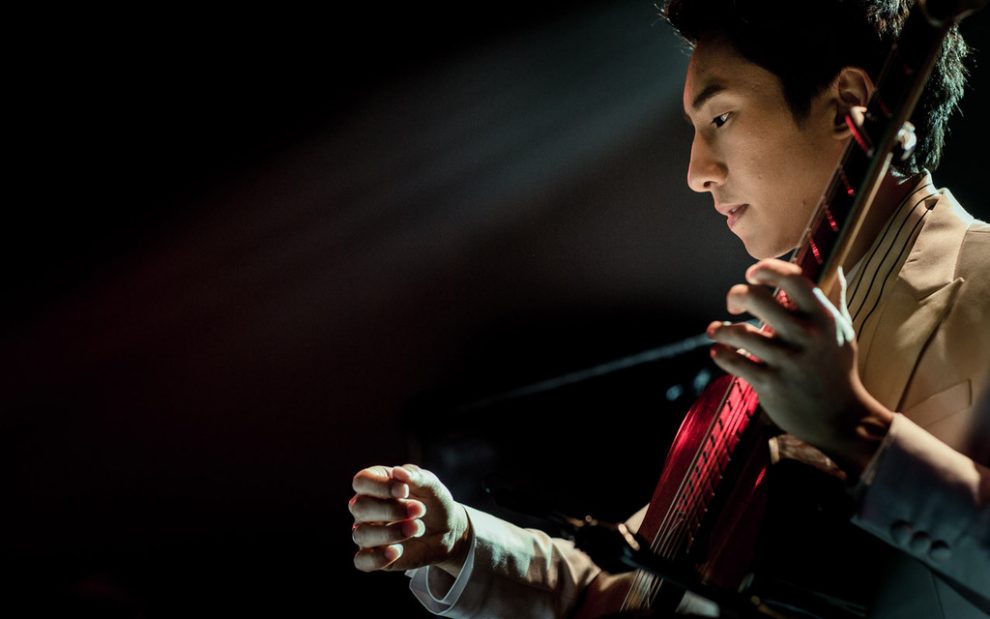 On Tuesday March 22 at 7:30pm, Thai guitarist Ekachai Jearakul will perform a solo recital in the Mary Seaton Room of Kleinhans Music Hall co-sponsored by the Castellani Andriaccio Guitar Duo and the BPO. Jearakul is a three-time semi-finalist and a two-time finalist at the JoAnn Falletta International Guitar Concerto Competition, placing second in 2014 and third in 2012.  Jearakul is also the 2014 winner of the Guitar Foundation of America (GFA) Competition, where his prize included a 50 city recital tour and a solo guitar recital CD on Naxos.

Michael Andriaccio, co-artistic director of the Falletta Competition says: “Don’t miss Jearakul’s return performance – he is truly Thailand’s monarch of the guitar. Audiences around the world have marveled at his virtuosity and elegance and he is a favorite of our Buffalo audience”.

Jearakul’s program includes two works, including Magic Beams, arranged for classical guitar by William Kanengiser, from a suite written by King Bhumibol Adulyadej of Thailand, the world’s longest reigning monarch, who is also a prolific composer. The far-ranging program includes works by Joaquin Turina and Rito de los Orishas by Leo Brouwer, as well as a piece composed for him by Steven Goss.

Tickets: $10, or free with the purchase of a ticket to the JoAnn Falletta Guitar Competition finals on June 11. mInformation: 885-5000 or www.bpo.org