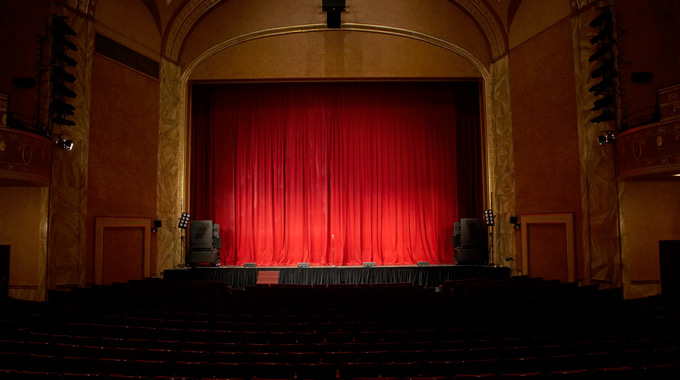 Identity Crisis
The Art of Song