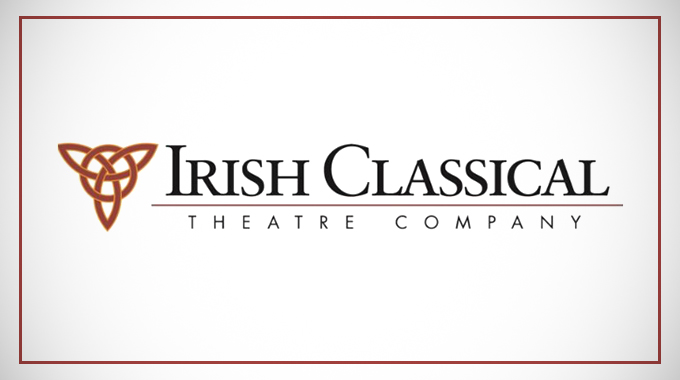 PATIENCE, operetta by Gilbert & Sullivan presented by Opera-Lytes, directed by Lisa Berglund, starring John Vogt, Sara Kovacsi, Through May 15, Thu-Sat at 7:30, Sun at 2:30. Alleyway Theatre, One Curtain Up Alley (391-0033). www.operalytes.com