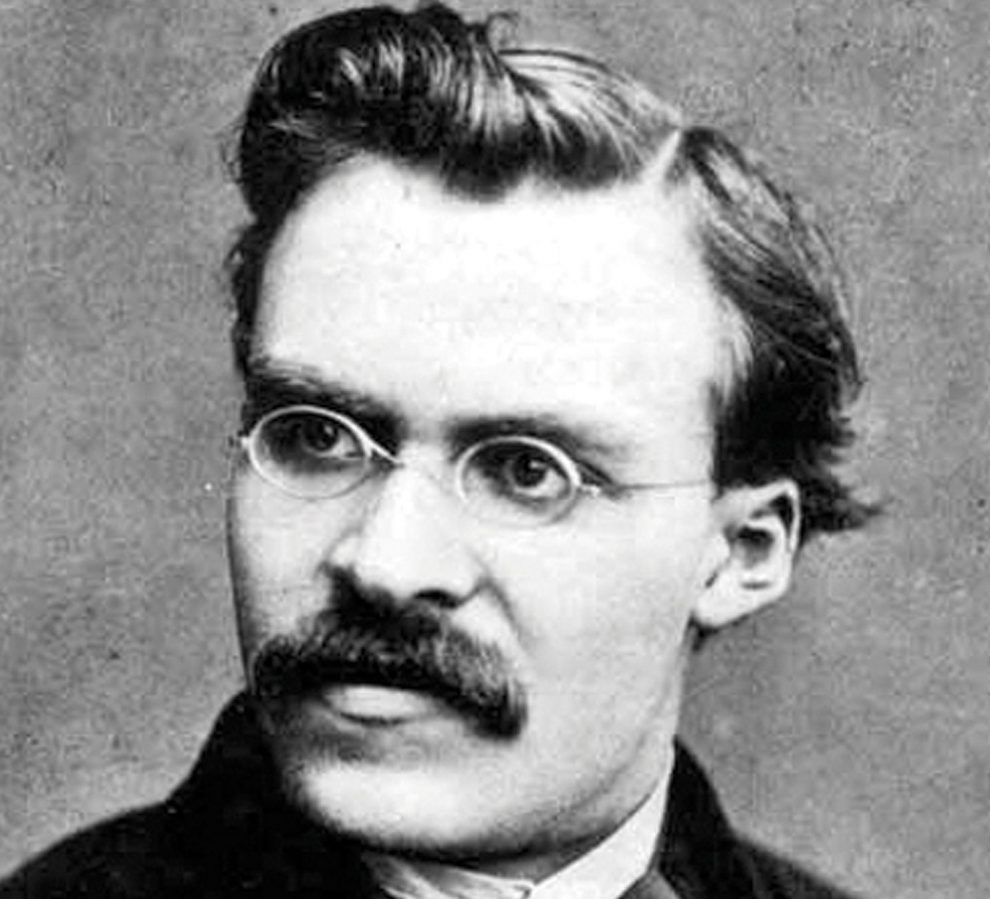 I could write a book about the Orlando shooting, its antecedents and its exploitation by the Progressive State of America.  Alas, that won’t be necessary.  If you understand two key concepts, you can unravel the whole puzzle very quickly.  If you don’t understand them, you will be quickly swept out to sea by a progressive rip tide, not ever knowing what hit you.

First, government creates its own demand.  Second, once you understand what progressivism is, you then immediately understand how progs robotically react to each new crisis.

The government is perhaps the least understood institution because so far as we are led to believe, it always existed, must always exist and no alternative to it can possibly be imagined.  Further, the words used to describe it and what it does do not remotely convey the true facts. Because the state’s existence is never questioned anymore than we question the existence of air, water or soil, the plethora of problems caused by the state are rarely if ever recognized, let alone delineated and evaluated.  We don’t even have a concept or a word for them, an oversight I hope to cure in my next book.

Presently, the state, especially “our” own, has the world at each other’s throats.  The state, by its very nature, is continually at war with the innate desire of individuals to do what they wish with what they own: liberty!  This creates continual conflict, micro and macro, creates resentments and hostilities, reduces wealth, kills dreams and generates an endless supply of problems that would not otherwise exist.  All that the state does creates winners and losers which are often grouped along racial, ethnic or religious lines.  Accordingly, because of the state, different groups begin to view other groups as enemies or potential enemies.  The state is the reason we cannot “all get along.” The brute force approach of the state in all it does makes peaceful, voluntary coexistence among disparate groups impossible.

The American State has been at war with or monkeying around with the greater Middle East for about 100 years, not coincidentally, co-extensive with the era of progressivism, the belief that violent state action can cure all human problems.  The Progressive State of America is currently at war with or in Afghanistan, Syria, Iraq and Yemen.  ISIS is a by-product of the Iraq War of 2003 and the Libyan intervention of 2011.  Barack Obama has been the prime mover behind these wars which have killed tens of thousands and created thousands of terrorists bent on retaliation of the kind George Washington warned us about in his Farewell address.

Last week, Omar Mateen, a son of Afghanistan, speaking in Arabic, explained his terrorist attack in Orlando as follows:

“In the name of God the Merciful, the beneficial [said in Arabic].  Praise be to God, and prayers as well as peace be upon the prophet of God [said in Arabic]. I let you know, I’m in Orlando and I did the shootings. I pledge of allegiance to Abu Bakr al-Baghdadi of the Islamic State. . . . “

“I pledge my alliance to (ISIS leader) abu bakr al Baghdadi … may Allah accept me,”

“The real muslims will never accept the filthy ways of the west …You kill innocent women and children by doing us airstrikes..now taste the Islamic state vengeance.”[1]

While the US is out and about in the world, manufacturing terrorists, it is busy at home making it more difficult for us to protect ourselves, for example, by making bars into legal gun-free zones.  Of course, as the victims found out, bars aren’t actually gun-free. The state also extracts funds from us and promises police protection but in Orlando, the police arrived just in time to draw chalk lines around the bodies.  They are often “crime historians” at such events in the words of Professor Thomas DiLorenzo.

Thus, based on what we know now, in this instance, the state pointlessly manufactured enemies for ordinary Americans, helped disarm them, and then failed to protect them as it promised to do.  Alas, government creates its own demand.  The sociopaths immediately responded to their failure in Orlando by promising the solve the problems they created by of course, grabbing more and more power and promising to use force against millions of peaceful and lawful Americans who own rifles.

Where does progressivism enter the picture?  Progressivism is a form of self-help therapy whereby the patient prescribes himself the medication of more government force as the magical solution to whatever ails him.  I have identified a formula for how progressive politicians and journalists respond to crises:

1.     The notion that government action itself caused the problem is ignored.

2.     Non-governmental scapegoats for problems are sought.

3.     Non-governmental solutions to problems are not considered.

4.     Only governmental solutions to problems, even problems caused by government itself, are considered.

Thus, with Orlando, the alleged need for stricter gun control was discussed within a few hours of the shooting and before the details of the attack were known.  Private gun owners are ideal scapegoats for progressives as they are non-governmental entities.  There was virtually no mention in the mainstream media of how various government policies may have caused or contributed to the mass shooting, for example, American intervention in the Middle East for the last 100 years.  Nor was there any real discussion of non-governmental solutions such as arming more citizens with handguns.  Apparently, few of the people inside the bar were armed, a fact the shooter presumably counted on.

So far, the state and the sociopaths who run it have escaped all responsibility for their contribution to the tragedy in Orlando.  On the contrary, they openly and brazenly blame those who played no role in the shooting at all, for the purpose of seizing ever more power and money from their victims.

I will let Nietzsche have the final word on all this: “A state? What is that? Well! Open now your ears to me, for now I will speak to you about the death of peoples. State is the name of the coldest of all cold monsters. Coldly it lies; and this lie slips from its mouth: ‘I, the state, am the people.’”

Mascia Off the Ballot, but BMHA Controversy Continues
Tuition Gaps Widen between NCCC and ECC
Comment