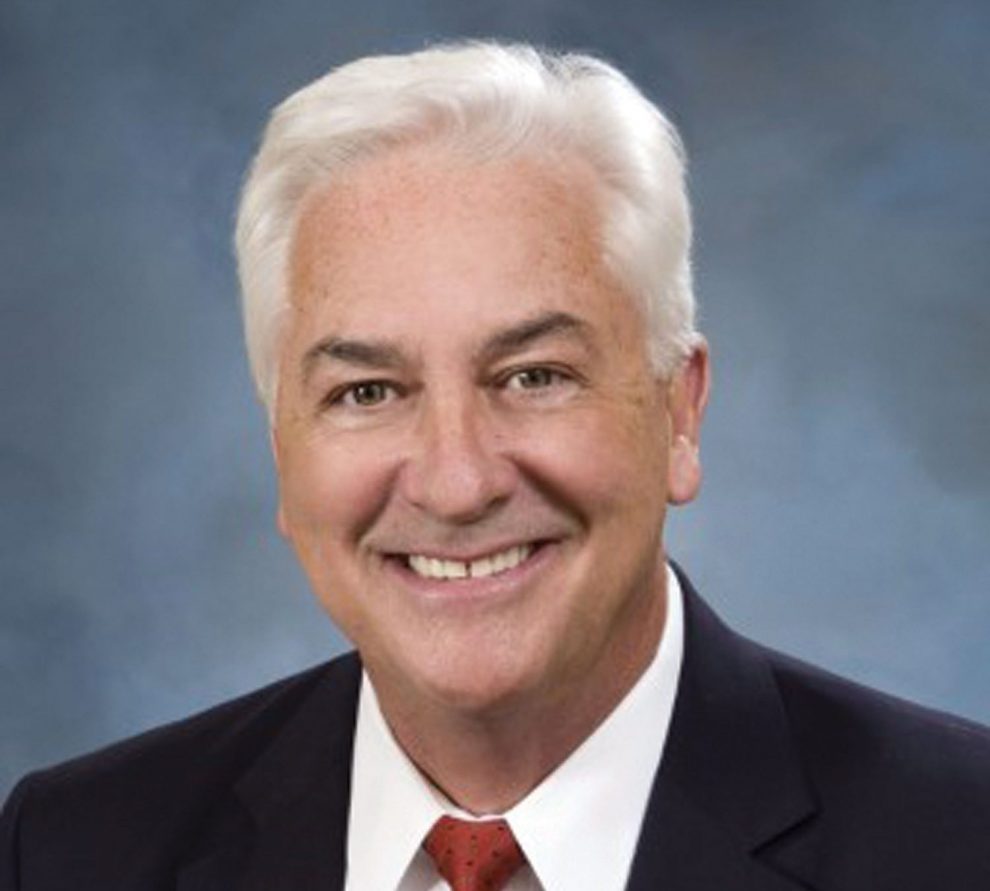 I’ve been writing for some time now about Erie Community College’s misguided leadership under former Rep. President Jack Quinn, a series of stories that began long before the release of the scathing state audit last January that found a lax control environment at the three-campus institution among many other bad management practices, certainly contributing factors to ECC’s serious financial crisis.

This past Sunday (June 19), the Buffalo News editorialized about the widening tuition gap between ECC and Niagara County Community College with ECC’s latest increase bringing the cost to $4,733 for a full-time student compared to the $4,080 full-year tuition cost at NCCC.  That’s a $653 difference and gives students a reason to head north to NCCC, and not only does ECC lose students (and tuition), but the county gets hit with punishing chargebacks that kick in, as the editorial pointed out, “when students from one county choose to attend community college in another.”

The editorial’s headline called the widening tuition gap “just the latest problem facing the struggling college,” and the editorial writer later wrote that difficult decisions need to be made at ECC.  I certainly agree, and I have been pointing out the problems at ECC for some time, hoping for something to happen.  The college has responded to the state audit with a list of corrective steps, now we’ll have to see what happens next even as the county executive has warned the college needs to clean up its act.  The county legislature is expected to give the ECC budget that raises tuition again a green light without much of a whimper.

Now we are hearing that even with all the attention on ECC’s problems, President Quinn may be looking for a new three-year contract after his current contract expires next spring.  Quinn earns $192,500-a-year, making him the highest paid public official in the area.  Quinn has been ECC president since 2008, and given the growing problems at the college under his leadership, it certainly would appear it is time for a change.  Expect Quinn to lobby hard to keep his great job and no one should doubt his ability to charm the board—-as he has for some time—and get another three years if that’s what he’s looking for.  Meanwhile, the college’s decline continues.  It may not be all Quinn’s fault, but when team’s lose, coaches usually get fired.  Quinn’s ECC tenure has not been a success, to put it mildly.