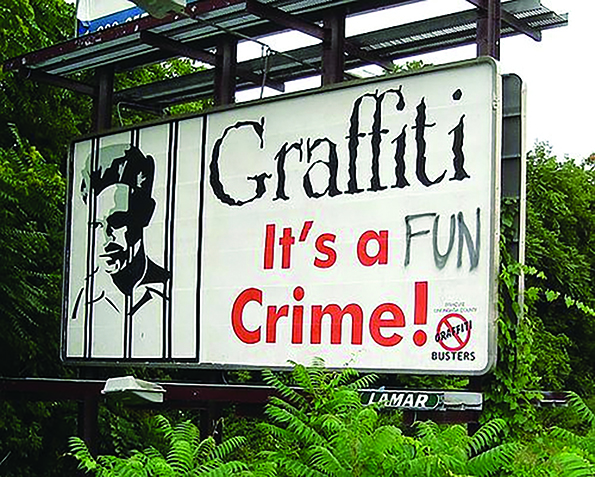 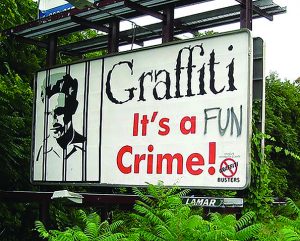 Dog Beater Gets His Day

Susie the Chihuahua was left in the custody of Morales by her owner while she went to church.  When Susie’s owner returned, she found Susie appeared to be injured.  Susie was lethargic, her eyes were bloodshot, and she was limping on three legs. Susie was taken to a veterinarian for treatment.  When Susie was examined further, it was determined that she had many bruises on her body and a broken pelvis. The veterinarian called the SPCA.

The judge also issued an order that Morales may not own or possess another animal for the next 5 years.

DA Flaherty commends the SPCA for its assistance in the investigation.

“Harming or killing a defenseless animal is against the law, and my office takes that very seriously, “ says acting DA Flaherty, who formed the office’s first ever Animal Cruelty Unit when he took the helm in January. “We will prosecute those responsible to the fullest extent of the law.”

The Only Thing We Have to Fear

Workers from the Bank of Alden were afraid to go into the building one morning last week because there were several cars in the parking lot. Turned out the people in the cars were waiting for the bank to open.

A Buffalo doctor has turned in his medical license after being accused of having inappropriate physical contact with a patient and misprescribing pain medication.

In a signed consent order with the state Health Department, Dr. Emmanuel Packianathan, a family medicine doctor, did not contest the charge that he failed to obtain or document a complete medical history of a 28-year-old female patient in full satisfaction of other charges brought against him.

The state said Packianathan cared for the patient at WNY Medical, 154 Cazenovia St., Buffalo, in 2011 and 2012. He prescribed opioid drugs for her without documenting the medical reason and had inappropriate physical contact with her, according to the state, which did not elaborate on the nature of the physical contact.

The Devil Made Her Do It

A New York man faces child pornography charges after investigators say he tricked his ex-girlfriend into engaging in and recording sex acts with her teenage son.

U.S. Attorney William Hochul says 60-year-old Kevin James Fox of Limestone used different cell phone numbers to make the woman believe she would be physically harmed by organized crime unless she had sexual contact with the 17-year-old and shared it via text messages.

Authorities say the contact occurred during two days in June, with the images and videos sent to phone numbers Fox controlled.

Fox was represented by a public defender at an initial appearance in federal court Tuesday. He’s being held pending a detention hearing Wednesday.

The charges carry a mandatory minimum prison term of 15 years and a 50-year maximum.