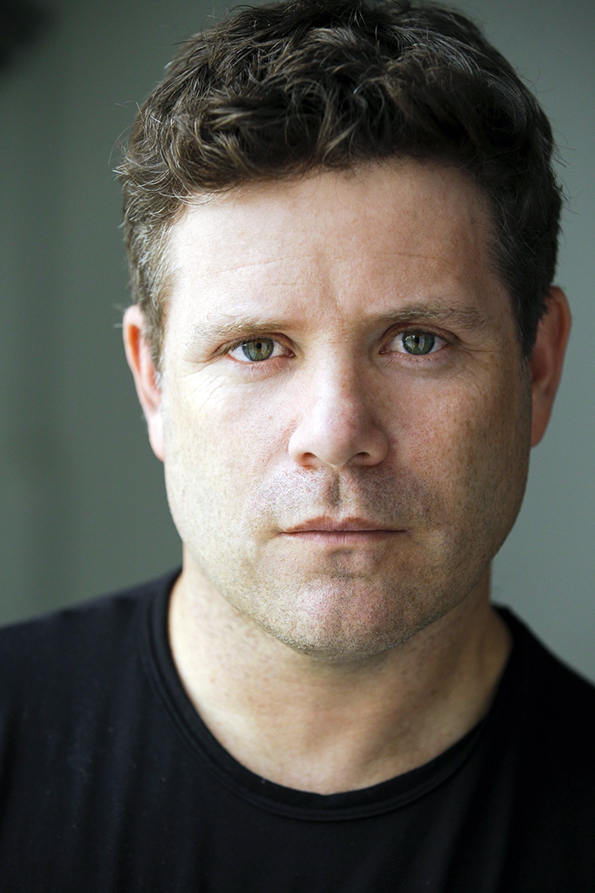 Why not Buffalo? Why can’t we have a comic convention in the Nickel City?”

That was the question that rang out in the minds of John Grimaldi, Brian Sampson, Adam Martin, and Dave Silver, organizers of Nickel City Con. After thousands of manhours and oodles of research, these three men, along with a vivacious team of invaluable ‘sidekicks,’ have succeeded in bringing what will be Buffalo’s largest comic convention to Western New York. In an interview, Adam Martin said, “Pretty much every weekend there is a comic show going on that draws thousands and thousands of people. While there are people who put on comic book shows here, no one has put on a ‘comic convention’ in Buffalo.” His voice lit up as he discussed the nature of ‘the con.’ “Comic conventions are so much more than comic books now. They have full casts of the hottest movies, full casts doing appearances from the hottest TV shows, video game companies. They’re doing everything under the sun that isn’t just comics anymore. Its celebrities and costume contests. So, we said ‘well, let’s do it.’”

“Originally, we opened a little card store in 1991 right off of Elmwood across from We Never Close,” said Martin. “Dave and I both collected baseball and hockey cards in the mid 70’s (before they knew each other),” said Martin. “I met Dave Silver in Rochester in the late 80’s and we decided to open our first trading card company. Now we are recognized as arguable the largest online trading card company in the world.”

Adam Martin explained why he believes comic books, movies, video games, and comic cons are so important to the people who attend them, “A culture has grown up around comic cons. You have people who want to dress up like their favorite characters and heroes, and people who want to show up just to see people dressed up like their favorite characters and take pictures with them.” Expect to see folks taking photos with well-known Cosplay stars like Monika Lee or Riki “Riddle” Lecotey, who are scheduled to be there.

There’s also the rare opportunity to meet artists and writers of your favorite titles, like artist Joe Rubinstein who will be on hand. Every major comic book publisher, including Marvel and DC Comics, has published Rubenstein’s artwork and he even holds the Guinness World Record for inking more pencilers than anyone. One of his most important tasks has been inking The Official Handbook of the Marvel Universe over a span of 20 years.

Of course, Nickel City Con will feature toys, models, games, fan merch and all the comics you could want. But with film and television moving substantially into the fantasy market actors have become fantasy celebrities. So the D&A’s crew invited a few: Sean Astin of “The Goonies,” “Rudy,” and “Lord of the Rings” (hobbit Samwise Gamgee); Also British actor Ray Parker of “Star Wars,” “X-Men,” “G.I. Joe” and about half the cast of TV reality show “The Comic Book Men.”

Adam Martin stresses the appeal of this event to general audiences, too. “If you want something that is very family wholesome, this is on the list. It’s just a nice, friendly environment. It’s 100% people who enjoy the franchises, whether or not you are immersed in the culture. It’s 100% community! There is literally something there for everyone. You kind of have to take the idea of comics out of your head because these conventions are so much more than that now.” Perhaps this explains why such an iconic character such as former world champion wrestler Ric Flair will be in attendance.

“Comic cons are places where thousands of like-minded individuals come together and share experiences of what they love and how it has inspired them,” said Martin. “The popularity of modern heroes borne from companies such as Marvel or DC Comics fosters moral values such as respect and appreciation for one another and the differences that make us all unique. How many times has a character provided their idolizer a bit of courage, hope, excitement – maybe even a little bit of magic? A comic convention is a place for those individuals to find community with one another, all the while enjoying a fun costume, a vintage comic book, or a trusty phaser (set on stun of course).”

Events that are scaled for a convention center are a huge undertaking and require a lot of planning and research. Martin says they did their homework.  “We’ve been attending shows for the past five years, about 150 of them! Between our marketing department, our IT Department, myself, our accounting department, and our retail stores, I mean, it’s a commitment.”

Nickel City Con is also hosting the very first Pokémon go tournament in North America where skill in battle is more important than combat points. This way the level eleven youth will stand a chance against the level 28 adult! The tournament is free to play and they will have thousands of dollars in cash prizes. Lures will be placed continuously outside of the convention center courtesy of the Nickel City Con. It is highly recommended that attendees buy their tickets online. They can be purchased at nickelcitycon.com or at local Dave & Adam Martin’s retail stores. Next year’s convention has already been set for May and will include a very special guest – William Shatner.

“This isn’t really a profit venture,” said Martin, “it’s a community venture. This will add more to the growth of Buffalo and of western New York; and, whether we make money or not, we will continue to do this in an effort to improve our community. Whether it’s Batman in Gotham or Spiderman in New York City, isn’t making their community a better place all that heroes really do?”