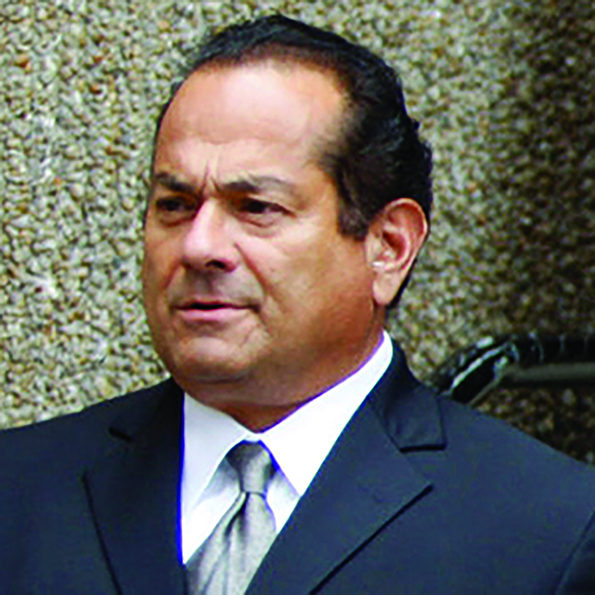 Political operative and former Erie County Democratic Chairman Steve Pigeon faces nine felony counts in a state prosecution involving former State Supreme Court Justice John MIchalek who has already pleaded guilty to two felony counts, including taking bribe, and who is expected to be a key witness against Pigeon if the case goes to trial.

But Pigeon and his lawyer, prominent defense attorney Paul Cambria, seem prepared to vigorously fight the charges brought by the attorney general’s special grand jury, claiming Pigeon did nothing wrong in his dealings with Michalek.

A look at the discovery and bill of particulars filed by Cambria July 14 suggests Cambria is going to dig very deeply into the government’s case, especially the motives of the witnesses, looking for weaknesses and possibly errors in bringing charges against Pigeon that were initially triggered by complaints locally of election law violations and were advanced after the seizure of computer and email records during a raid at Pigeon’s waterfront condo back in May of 2015.

In a discovery motion aimed at Michalek and other key prosecution witnesses, including lawyer Edward Betz, Cambria seeks “any information which may indicate that the cooperation of any potential witness was induced by threats, expressed or implied, that unless such cooperation was forthcoming, the potential witness would be prosecuted.”

In simple terms, did the government force Michalek and Betz or others to cooperate or face the threat of prosecution.

Cambria is also seeking any plea bargain deals with Michalek, Betz and possibly others not to charge them or members of their families. Betz reportedly received a guardianship from Michalek that he wasn’t qualified for and has reportedly claimed that Pigeon squeezed him for a $5,000 political donation in return for the help.

Cambria is also seeking documents from the government that support the charges against Pigeon, specifically how Pigeon came to an “agreement” and/or “understanding” with Michalek. And Cambria is seeking “exactly how John A. Michalek’s vote, opinion, judgment, action decision and exercise of discretion as a public servant were influenced by Mr. Pigeon.”

Lawyers familiar with the case expect Cambria and Pigeon to put up a very strong defense, suggesting it will come down to the credibility of the witnesses who undoubtedly will face a withering cross-examination by the skilled Cambria in a prosecution that despite the enormity of the press coverage to date is seen by legal experts as anything but a lock. One prominent lawyer, who spoke on the condition of anonymity, said Cambria will have plenty of ammunition in a case that may have been overcharged because of government’s desire to clip Pigeon’s political wings.

If it comes to a trial, possibly next year, it could be the most sensational legal battle in local history.

Around and About
Empire State Still Resisting Foil Request