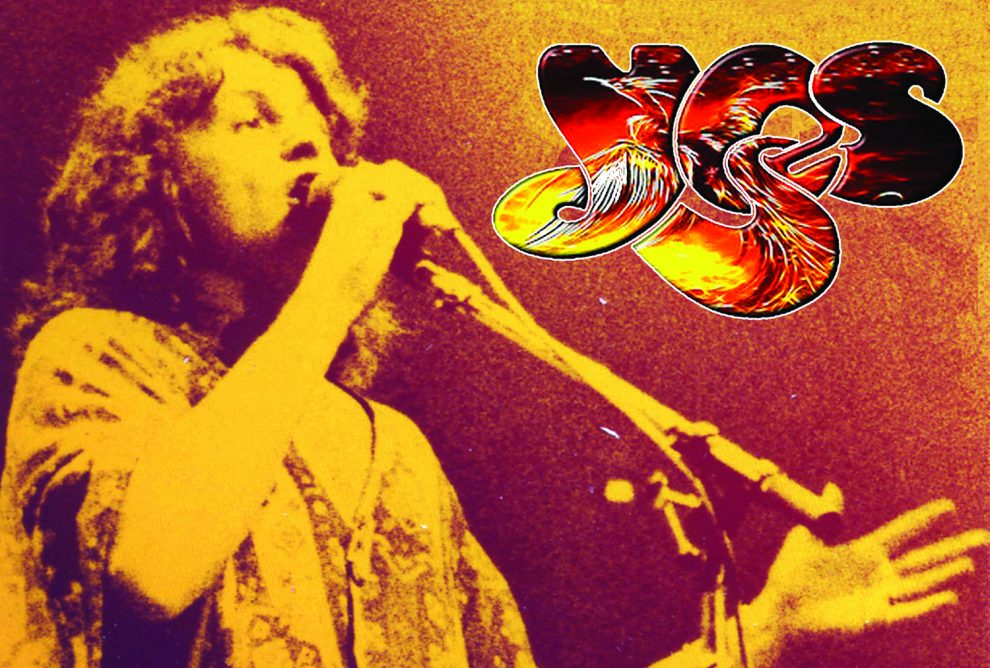 Quintessential prog rockers Yes will perform their at Artpark on Saturday. When Yes hit the scene in the early 70s listeners were blown away by their incredible harmonies and complex musicianship. No one could figure out what the hell they were singing about but it really didn’t matter because they sounded great. Musician mags were falling over themselves for interviews about their playing techniques: Steve Howe, guitar; Rick Wakeman, keyboard; Chris Squire, bass; Alan White, drums. Jon Anderson was the lead vocalist. Anderson’s no longer with the band and original bassist, Chris Squire, died last year of leukemia–but before passing he insisted the band continue, and they have. At Artpark they’ll be performing 1980’s Drama LP in its entirety as well as sides one and four of 1973’s double-record Tales From Topographic Oceans. The shows will also include some of the band’s best songs from throughout its long career.