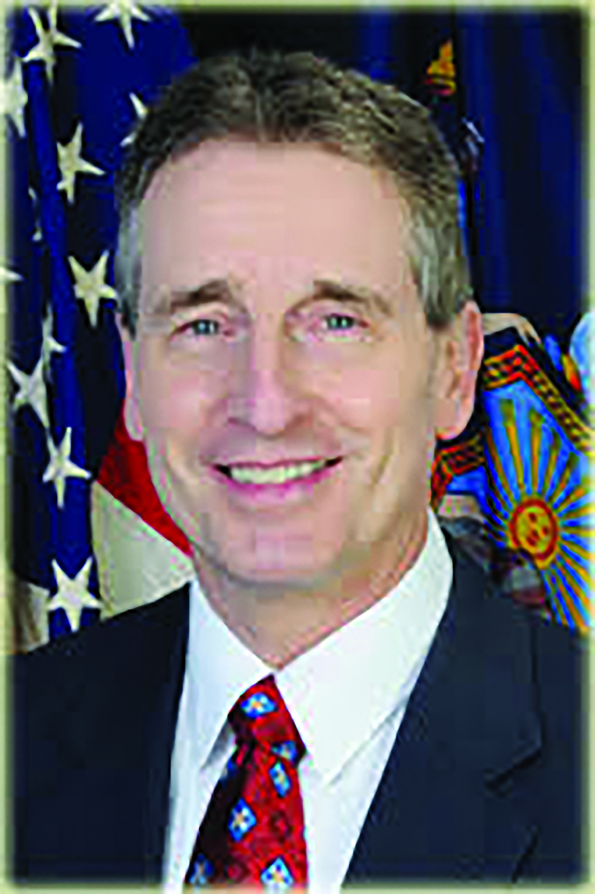 I wrote a story in this space last week that reported I had received nine responses from the state’s Empire State Development Agency, none of which provided the information sought in my Freedom of Information Law request filed last December seeking an accounting of the taxpayer money spent to defend the wrongful termination lawsuit on the replica canal project.

In case you need a refresher, the DiPizio Construction Company claimed in a lawsuit filed against the Erie Canal Harbor Development Coporation back in 2013 that it had been made a scapegoat by the state agency and terminated illegally from the $20 million job that it had been awarded as the low bidder on the governor’s signature Buffalo canalside project.

Well, apparently Empire State realized it looked pretty bad not responding with the numbers it was spending to defend a lawsuit that it had treated publicly as a nothing but an irritant from a disgruntled contractor and apparently would be dealt with without much trouble.
Just so you know, that irritant is costing taxpayers a small fortune and the clock is still ticking.
According to the FOIL response I received this week, the state paid the Buffalo law firm of Phillips Lytle $1,640,887.81 through August of last year out of a total invoice of $1,987,779.89 owed to that date. That’s $1.9 million of taxpayer money to defend the suit and a lot of legal business has been conducted since and the case is still ongoing, including a major appellate court victory by DiPizio, so the final tab to defend the suit won’t be known for some time.

Remember, the state terminated DiPizio for allegedly not being able to deliver the job on time while DiPizio countered that construction delays were caused by the state’s design mistakes and troubles with Albany’s supply and financial pipleline. And there are serious questions about whether the Erie Canal Harbor Development Corporation actually took a vote—which was required–to terminate the contractor, a key litigation point.

After DiPizio was publicly branded incompetent, a firm with a 37-year positive history, the state awarded the contract for the Buffalo job to a Rochester contractor with ties to then Lt. Gov. Robert Duffy, a former mayor of Rochester.

The clock is still ticking on what this is going to end up costing taxpayers, and if DiPizio wins the lawsuit, watch out. We’ll try and keep you posted.