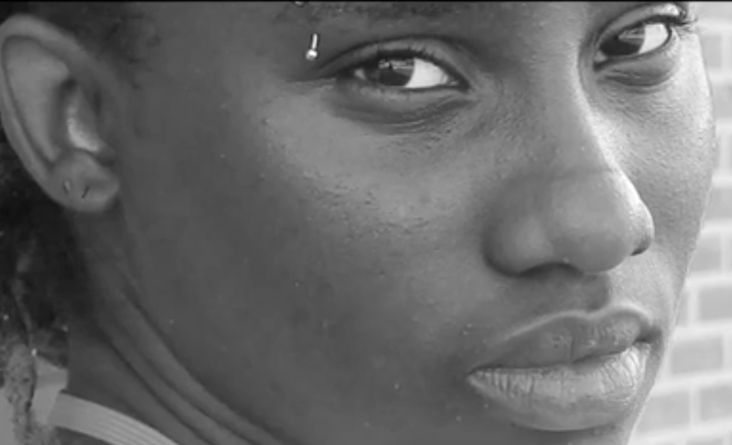 For the past two years there’s been a growing recognition that Buffalo is finally starting to make progress. Cheerleaders are calling it a Buffalo Renaissance. It’s true there has been significant development activity where once there was none. Renovated downtown lofts, higher rents, more fancy restaurants and waterfront amenities are all signs of progress. But is everyone benefitting from this progress or is this just progress for middle-class whites.? 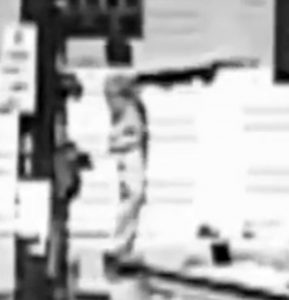 Shooting caught on city camera and seen by Mayor Brown live while he was visiting the camera room.

In her film Voices of Buffalo, young filmmaker Feathers Scott walks the streets of Buffalo’s East Side to get different perspectives of Buffalo from citizens rarely heard from. Not since Korey Green’s documentary Forgotten City have we gotten such a free and intimate view of Buffalo’s black citizens.

Through Scott’s documentary gives voice to the social and political issues that concern the city’s often invisible black population. In a sad way, the film is a refreshing viewpoint of Buffalo because it differs so much from the joyful drumbeat we’ve all been banging.  With the help of Young Pharaoh (a prominent community activist), Heron Simmons-Price (a philosophy professor at Cansius College), and other community activists, Feathers captures the significant sentiments of those feeling left behind.

A lot of the pain that people experience in Buffalo is a part of the reason why people have not gotten past the negative stigmas that they associate with the city. One woman in particular told a story about her brother who she will never see again: he was shot in the heart when he tried to save a stranger from her abusive boyfriend.

“The guy was beating her and he came downstairs and when he came downstairs the boy shot him and killed him. My mother tried to get in there and see him but the police wouldn’t let her. They said he was gone, he was dead but she said she don’t believe it.” 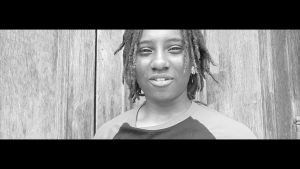 “There’s too much violence. All I see is pain everywhere.”

In Buffalo, there is still pain and it could take a lot more than financial and industrial progress to break down this divide. The divide is also created from the lack of support for the youth on the East Side. With the future in the hands of the children that make up this city, what is their foundation to ensure that Buffalo continues to move forward? Young Pharaoh says that there is none.

“A lot of people think we’re stupid, we are not stupid. We are not stupid because if we was stupid I wouldn’t be here. We just can’t get out of the situation. It’s like you’re a genius, but yea what are you in the middle of the desert. You’re not no good to nobody you belong in a laboratory. So when you put the youth in a situation they need to be in they going to do what they do without nobody telling them.”

Many kids are forced to grow up in single-parent homes – or, in some cases, not with any parent at all. Without much support from family or the community, this can cause a lot of pain in our city. Scott connected with Young Pharaoh when he spoke because the lack of support hits home for her as well.

“I remember when I recorded that. I was actually behind the camera trying not to like tear up a little bit because mentorship is just necessary all throughout life.”

The lack up support leaves a lot of the community feeling hopeless. They feel like they lack the tools to teach people how to aim for success. Some blame the city because they think people in the black community don’t get a chance to see the good changes that are going on in Buffalo on their street corners.

Philosophy professor Heron Simmonds- Price does not agree with how the city addresses matters concerning the black community. 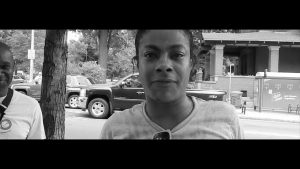 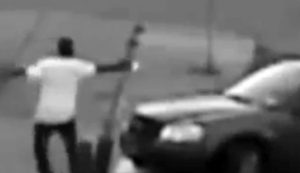 Another shooting caught on a city camera.

The idea that the building of Buffalo will be beneficial to the black community is nonexistent when you see the poverty and conditions that many people face on the East Side in Scott’s film. The wealth and opportunity that has come into Buffalo – with its new initiatives to build – has not quite trickled down to the East Side as some would have thought it would. 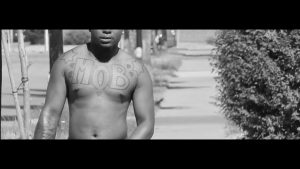 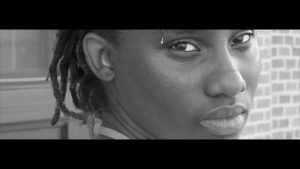 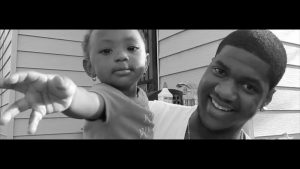 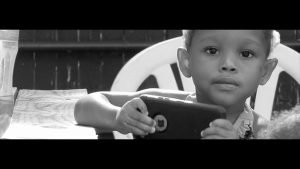 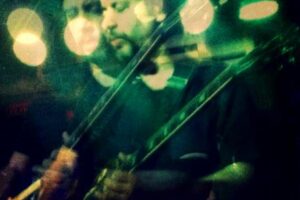 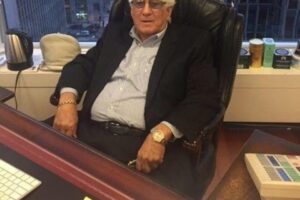