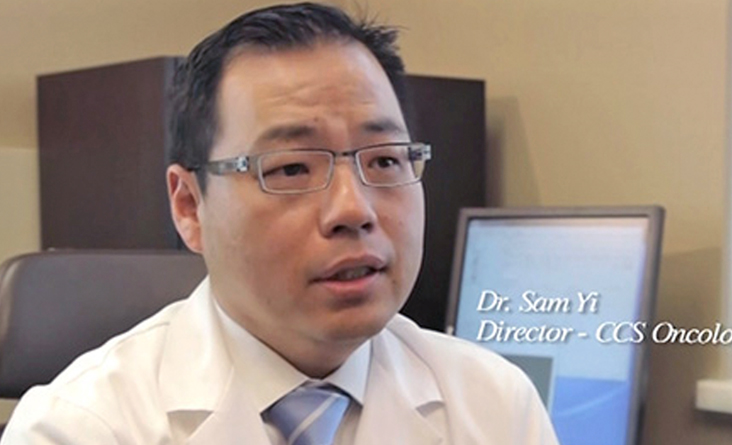 CCS Oncology, the region’s second largest oncology group, will be going to State Supreme Court in a matter of days in an attempt to stop Independent Health from droppinging insurance coverage for more than 500 of its cancer patients, effective Jan. 1, an action that CCS Oncology says threatens the very existence of the cancer treatment provider.

“It is based on flawed cost analysis,” says Dr. Won Sam Yi, the CEO and chief medical director of CSS Oncology, of the decision by Independent Health to drop CSS oncologists from its provider network.  “They are trying to put us out of business.”

In a statement, Independent Health said on Tuesday that it notified 22 oncologists at CCS Healthcare (CCS) “that it will not renew its contract with them, effective Jan. 1, 2017.  This non-renewal does not apply to the 51 other non-oncology providers at CCS, including primary care physicians and other specialists.”

But Dr. Yi says 30 to 40 percent of CSS’s cancer patients will be dropped from coverage by Independent Health’s decision effective Jan. 1, and will be forced to find new doctors and go somewhere else for treatment at a critical time in their lives.

And Dr. Yi disputes the cost-analysis cited by Independent Health in making its decision, saying that data showing that CCC’s costs were as much as 50 percent higher for treatment of lung and breast cancer has to be flawed because CCS follows all the same guidelines as other local cancer treatment groups.

“We’ve asked them [IH] from the beginning, when the first analysis was done in the first quarter of 2015, to provide us with the data,” said Dr. Yi.  “We said, give us the data and let us see…maybe we can learn from our peers.  But they denied giving us the data.”

“We will be filing in short order,” said Joyce this week, saying the CCS oncologists “want to continue to care for their patients.”

Independent Health says its action was the result of a strategic decision “to move away from the inefficient and costly fee-for-service payment system toward a network of select oncology specialists who have agreed to a value-based reimbursement model.”

Independent Health says the move is in line with national and local trends in the health care industry, driven in large part by the Centers for Medicare and Medicaid Services (CMS), to move away from a fee-for-service model for reimbursing providers.

In its statement to this newspaper, Independent Health said “we have been able to partner with other oncology providers in this community in this regard but, unfortunately, we have not been able to agree on such an arrangement with CCS, which negotiates on behalf of its affiliated physicians.”

The insurance company said it is aware the action may be unsettling to some of CCS’s patients, and that’s why they provided members with a six-month warning instead of usual 90 days.

In its first analysis of CCS costs covering the first quarter of 2015, Independent Health said CCS’s costs were 109 percent more expensive than other local groups in its network.

“We said that’s impossible, we follow all the same guidelines as our peers,” said Dr. Yi.

A second cost analysis found CCS within 10 percent of the other groups, and a third found the 50 percent increase in treatment for breast and lung cancer, numbers that were also disputed by CCS.

In a final proposal, Independent Health wanted to withhold 20 percent of the reimbursement for CCS for the year (2016) which would then be paid if CCS’s numbers were within 10 percent of its peers.  CCS Oncology rejected that proposal and then Indepdendent Health advised in May that it would be dropping CCS from its network come Jan. 1.

CCS continued to ask for an opportunity to validate the Independent Health numbers, but again the request was denied.

Dr. Yi said Independent Health’s decision has resulted in doctors not referring patients to the health care provider, saying “we’ve already seen a 20 to 30 percent drop in patient referrals.  It is threatening our very survival.”

Dr. Yi added that for a “not-for-profit [Independent Health] to threaten the validity of a private practice in a free-market society is wrong.”

For its part, Independent Health says “the health care industry and CMS are rapidly moving to value-based payment models which are designed to improve the quality and lower the cost of care by reimbursing physicians for the efficient use of services, reducing errors, attaining clinical excellence, and improving care outcomes.”

Independent Health said it began assisting members affected by its decision to drop CCS last June, helping to ensure “access and a smooth transition to another oncologist in our network of oncology group partners that include Buffalo Medical Group, Cancer Care of WNY, Roswell Park Cancer Institute, and other community oncologists.”

The question, however, is what happens to the patients and doctors at CCS Oncology who are dealing with the fast-approaching deadline that will change their care and possibly the future of the second largest cancer treatment group in the area.  We’ll keep you posted on the court case once it begins, a high-profile legal battle in the ever-changing world of the delivery of health care services. 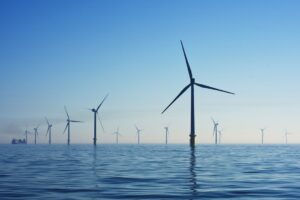 Can We Build Windfarms That Don’t Harm Wildlife? 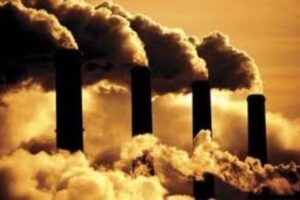 Is A Coal-Free Future Really Possible In The United States?