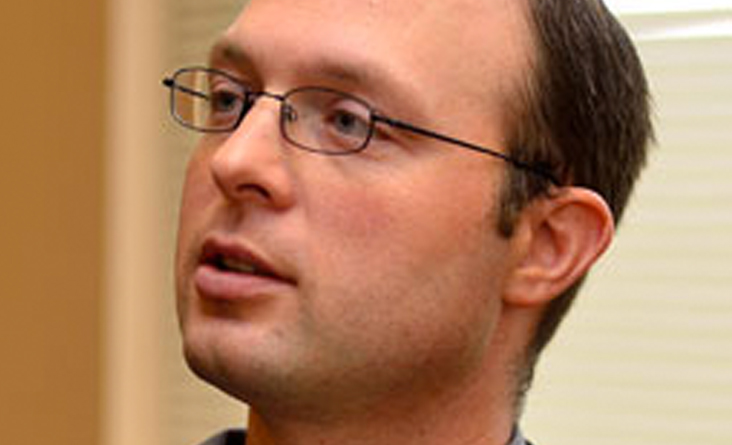 Now that Donald Trump has been elected president his administration will select the next US Attorney for the Western District of New York.

A few names have emerged.

Sources say a decision has not been made.

First, to dispel a rumor – former New York State Attorney General and former US Attorney Dennis Vacco is not going to be the next US Attorney.

Although he might likely have the position if he wanted it, he doesn’t.

Vacco is a partner in the law firm of Lippes Mathias.

However, there is little doubt that Vacco, one of the highest ranking Republicans in the area, will have a major say over who will be named for the position.

Kennedy will remain in the position until the next US Attorney is appointed, which could occur as early as late January.

Trump supporters such as Carl Paladino, Ralph Lorigo, Vacco, the Niagara County Republican party, and a large contingent of Republicans in Erie County will most certainly have some say over who will be appointed.

He has considerable legal experience in representing municipalities, school districts and law enforcement.

Sources also say Acting US Attorney Kennedy is desirous of being named US Attorney.

Another Assistant US Attorney whose name has been mentioned as a serious candidate for the position is Richard Resnick, who is the Attorney-in-Charge of the Rochester Branch Office of the US Attorney’s office. Resnick has been with the office since 1994.

Is Bruce’s Goose Cooked? Did Former AUSA Knowingly Present Bogus Letter to Grand Jury in Parlato Case?
Parlato believes in full transparency; That includes on the prosecution side