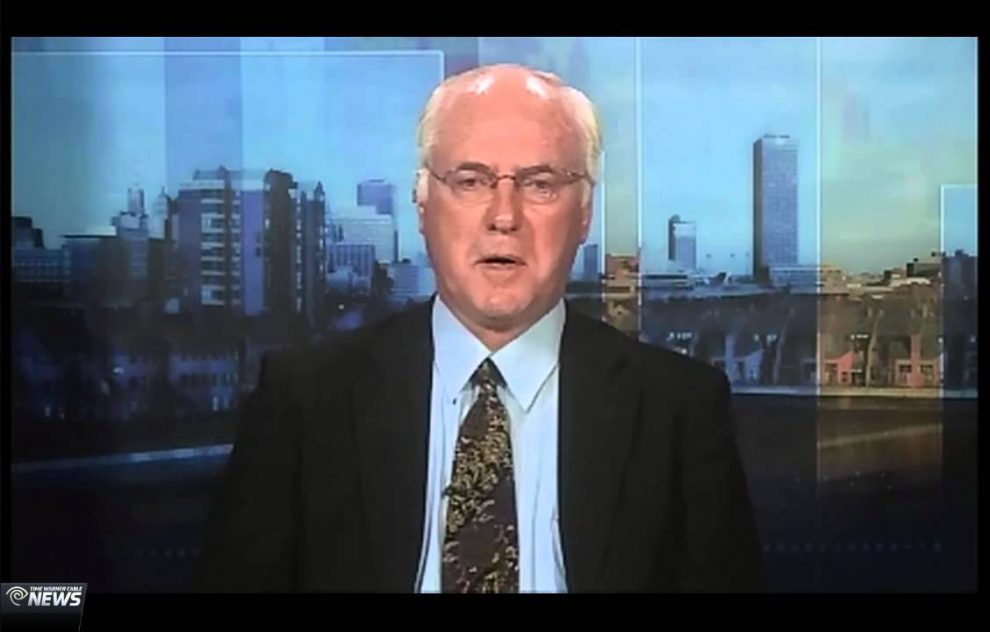 The Buffalo Public School system has been in the press lately.  Sadly, little of what has been said has illuminated the most salient truths about that system.  First, the ultimate fate of government school students can be predicted by who their parents are, their parents’ educational attainment and income and their home environment such as how many books are in the home.  (See, Government Schools Are Bad for Your Kids, p. 85 and the citations therein.) Students who come from dysfunctional home environments tend to do poorly in school.  As the author of a book called “Government Schools Are Bad for Your Kids,” I am the last person to defend the system.  That said, it is disingenuous to blame the teachers and administrators for the entirety or even the lion’s share of the poor results of Buffalo schools such as the dropout rate and poor achievement tests.  I will return to this point later.

Second, government schools are bureaucracies and bureaucracies are organizations run primarily for the benefit of bureaucrats.  This is rooted in the nature of bureaucracies as having unilateral power over others.  Power tends to lead to unilaterally beneficial relationships as there is a lack of incentive to cooperate and accommodate the interests of those under the control of the bureaucracy, that is, the taxpayers, parents and students.  Carl Paladino’s essay published in Art Voice last week contains plenty of evidence for this.  Where Carl and I differ is this: I don’t think the problem can be fixed and Carl obviously does.

Third, school board elections are rigged and controlled by special interest groups.  Again, this is a point that Carl makes in his essay.  I made it in great detail in my book. Unions and other special interest groups tend to control these elections and are aided by the very small turnout.  This can’t be fixed.  Only progressives think there is a solution to every problem.  The unions also donate huge sums to politicians, making reform in Albany virtually impossible.  In sum, voting is like trying to stop a hurricane with your breath.

At this point in the argument, conservatives will trot out the usual proposed solutions: vouchers, charter schools and tax credits.  I have pointed out many times that conservatives, lacking a coherent ideology, usually end up trying to make progressive programs work better.  Hence, they emit a variety of silly and meaningless clichés such as “run government like a business” and “cut waste, fraud and abuse.”  If you study these clichés closely, you will see that although they tend to come from conservatives, they are based on a progressive premise: that government can be made to work well with just a few tweaks.  There is zero evidence for this belief.

Conservatives, like 90 percent of Americans, have been captured by the progressive ideology that has ruled the country for the last 100 years.  That being the case, they are reluctant to draw the obvious conclusions: government schools are bad for your kids; they can’t be fixed; they can’t be reformed; and the only solution is to your pull your kids out now.  Efforts to save the system or methods that preserve a large measure of state control over education such as vouchers are not the answer.  These proposals have also failed on a political level because of the domination of Albany by educational special interest groups.

Reformers have been trying to fix what ails the government schools for at least fifty years.  They have failed.  It is time for parents to abandon these daytime juvenile detention and propaganda centers.  There are plenty of alternatives including Catholic schools, private schools, home schooling and the latest trend, co-op schools, a hybrid between private schools and home schooling where the school is run by the parents who share teaching responsibilities.  The digital age is making these alternatives more viable for people of modest means.

As more and more people leave the government schools, private sector alternatives will become more plentiful, varied and less expensive.  The bad old system will collapse under its own weight.  And good riddance.  As we already explored at the beginning of this article, they failed in their key mission: to level the educational playing field for students from disadvantaged backgrounds.  To see how that experiment is working in Buffalo, visit Part 1 of City Court where prisoners are arraigned.