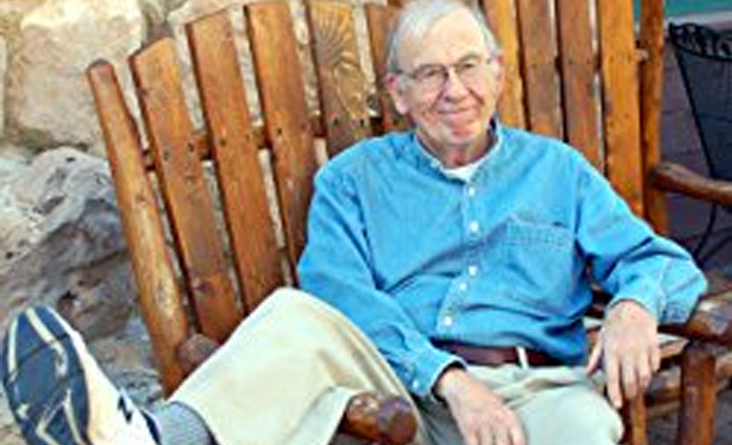 Readers of the Buffalo News are no strangers to the guest editorials written by local author and environmentalist Larry Beahan of Williamsville. Now a number of his columns, spanning two decades, have been neatly tied together in book form, entitled “Buffalo View”.

Wide-ranging topics from climate change (“Dunkirk’s Fossil Fuel Trap”) to wildlife protection (“Kodiak Island Fox” and “Disturbing Sturgeon”) and his beloved parks under threat (“Allegany for Sale”) to poignant personal memoirs, have all served as the fascinating focus of this committed conservationist’s pen.

Beahan, a retired physician, has served as Conservation Director of the Niagara Group of the Sierra Club for all those years which, incidentally, is considered the most important post in the organization next to Chairperson.

His work on behalf of the environment includes efforts at preservation of Buffalo’s Outer Harbor as a natural and public park, humane standards for trapping on Grand Island, limitation of National Fuels Occupation of Allegany State Park, blocking the water-way threats of the Northern Access Pipeline, promoting wind power on Niagara County’s Lake Ontario shore and monitoring Niagara Greenway monies to ensure that they are actually spent on “Green” projects.

He has written several books of fiction and history on Allegany State Park and the Adirondack Mountains. Co-authored by his wife, Marilyn Ann Beahan, “Buffalo View” is available on Amazon and at local bookstores. 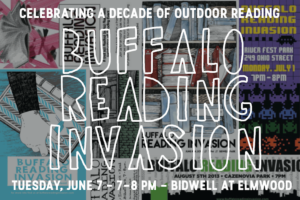 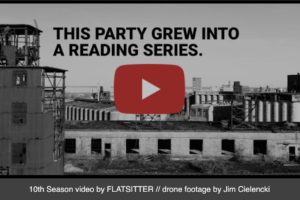 If You Love Helping Others a Masters in Counseling Might Be Your Calling
Books: The Perfect Gift