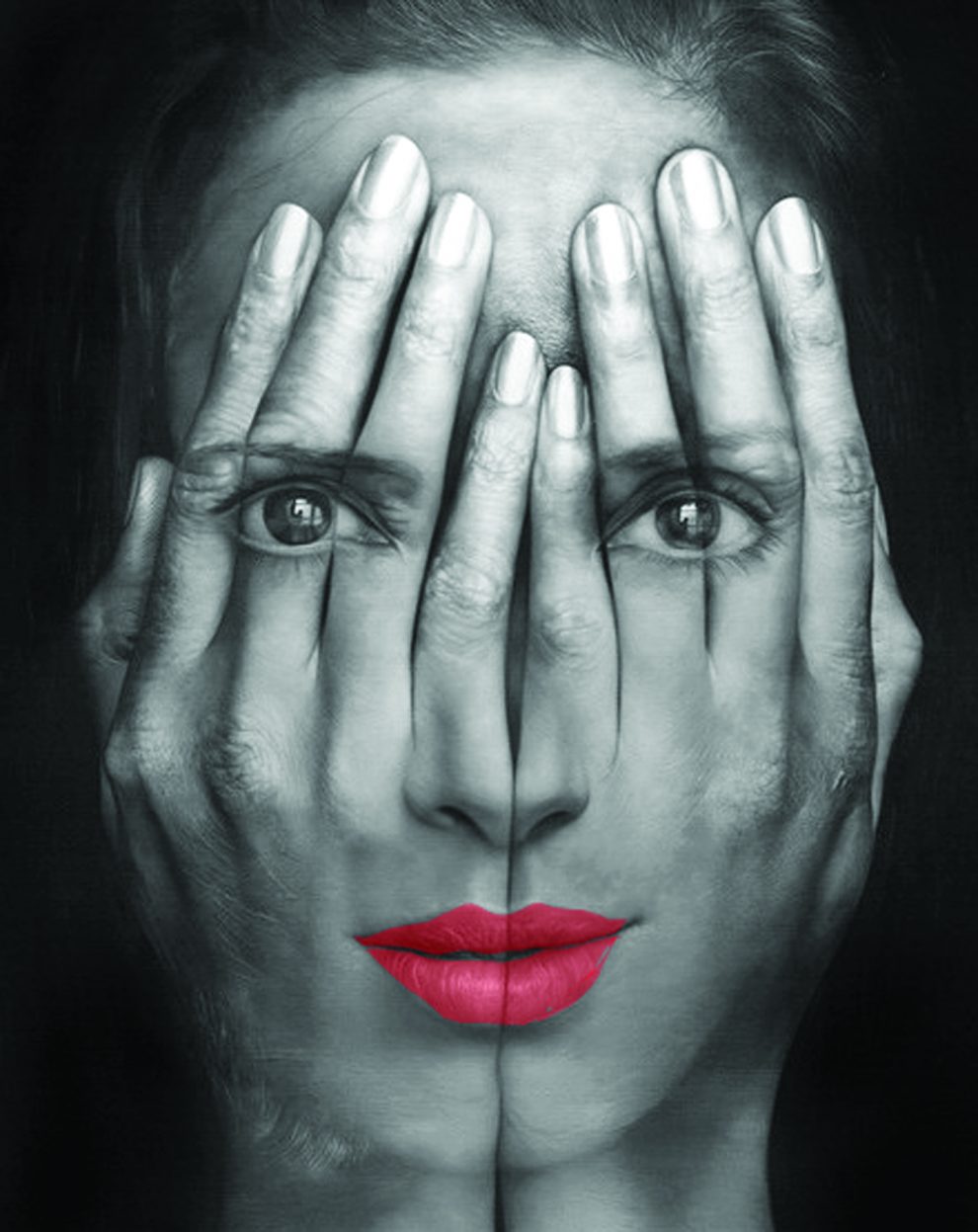 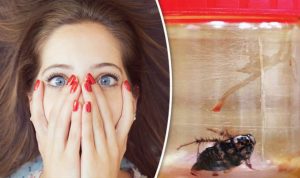 unclear on the concept

— The British Medical Association issued a formal caution to its staff in January not to use the term “expectant mothers” when referring to pregnancy — because it might offend transgender people. Instead, the Association’s memo (reported by the Daily Telegraph) suggested using “pregnant people.” The BMA acknowledged that a “large majority” of such people are, in fact, “mothers,” but wrote that there may be “intersex” and “trans men” who also could get pregnant. [Daily Telegraph, 1-29-2017]

leading economic indicator Precocious: Girl Scout Charlotte McCourt, 11, of South Orange, New Jersey, saw her sales zoom recently when she posted “brutally honest” reviews of the Scouts’ cookies she was selling — giving none of them a “10” and labeling some with dour descriptions. She was hoping to sell 300 boxes, but as of the end of January, had registered 16,430. For the record, the best cookie was — of course — the Samoa, rated 9, but longtime favorites like the Trefoil (“boring”) rated 6 and the Do-Si-Do (“bland”) 5. The new Toffee-tastic was simply a “bleak, flavorless, gluten-free wasteland.” [NJ.com, 1-31-2017]

Police arrested a 22-year-old knife-wielding man in a restroom on a train in Dusseldorf, Germany, in January. The man, naked, appeared “quite annoyed” at being hassled, did not have a ticket to ride, and said he was using the knife to shave his genital area because he was not welcome at home. [The Smoking Gun, 1-9-2017] [Associated Press via WJLA-TV (Washington, D.C.), 1-10-2017]

On Jan. 31, doctors at Stanley Medical College and Hospital in Chennai, India, removed a live, full-grown cockroach from the nasal cavity of a 42-year-old woman whose nose had been “itchy” earlier in the day. Two hospitals were unable to help her, but at Stanley, Dr. M N Shankar, chief of ear-nose-throat, used an endoscope, forceps, and, for 45 minutes, a suction device — because, he said, the roach “didn’t seem to want to come out.” Another doctor on the team noted that they’ve removed beads and similar items from the nasal cavity (demonstrating the splayed-out trespasser in full wingspan), “but not a cockroach, especially not one this large.” [Times of India, 2-3-2017]

A suspect pointing a gun attempted a robbery at a laundromat in Upper Darby, Pennsylvania, in February was not immediately identified. (The official reason for not initially identifying him was that, though detained, he had not yet been booked; less likely, perhaps, police might have been trying to spare him embarrassment in that the laundromat’s overnight clerk, a woman named Naou Mor Khantha, had simply taken his gun away from him and shot him three times. He was hospitalized in serious condition.) [Philly.com, 2-3-2017]

A 37-year-old Saanich, British Columbia, man did not die but nearly bled out before being heroically rescued following his parking-rage blunder. Angered that another driver had parked too close to his own car, he grabbed a knife and stabbed a tire on the other vehicle with such force that he wound up slashing the main artery in his leg. [Florida Times-Union (Jacksonville), 1-26-2017] [Global News BC, 1-27-2017]

HIT LIST: Things to do this week
A GERMAN REQUIEM AT THE BPO JoAnn Falletta celebrates the 80th season of the Buffalo Philharmonic Chorus • BY JAN JEZIORO
Comment