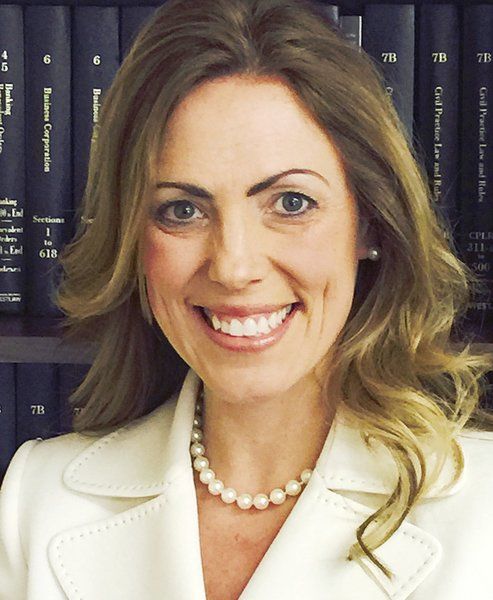 To date there have been five autonomous government investigations into the campaign bank account of former State Senator George Maziarz.

To date, perhaps as much as $5 million in taxpayer money has been spent to investigate what appears to be no more than $151,000 in unitemized campaign funds.

There are also private costs to targets or potential targets of the investigation.

These lawyers are paid at rates likely exceeding $300 per hour. Most likely, collectively, more than $300,000 has been spent in legal fees to defend targets or witnesses in an investigation of half as much money.

The Attorney General’s investigation may be interested in learning if Maziarz’s staff members stole any money from his account – which a forensic accounting completed by Freed Maxick – which Maziarz hired to investigate the unitemized money – seems to indicate.

Or the Attorney General may chose to disregard the larger crime in pursuit of the bigger headline.

In the end, it may be found that no one is guilty of anything other than sloppy bookkeeping.