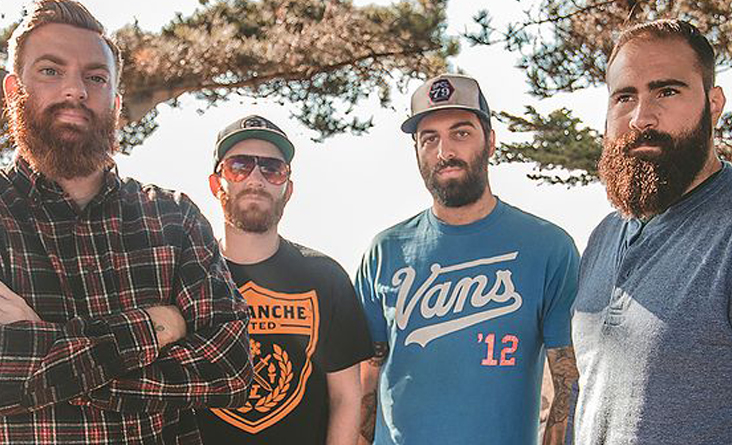 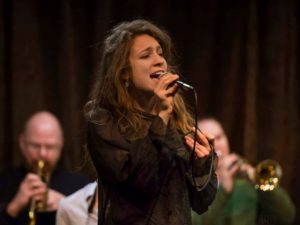 Lindsey Holland is one of the fastest rising Jazz singers in town and she performs with her quintet led by her father Rick Holland. Rick arranges, directs and performs as the lead soloist on trumpet and fluegelhorn. 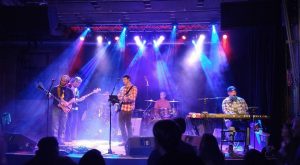 Workingman’s Dead is a six-piece Grateful Dead tribute band from Buffalo. They refer to themselves as Grateful Dead music for deadheads, by deadheads. 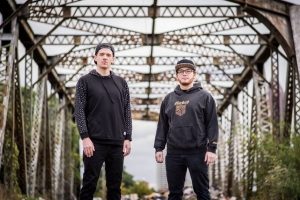 Modern Measure is a hybrid electronic project like none other infusing live organic instrumentation with artfully crafted music production. ProJect Aspect opens the show with a blend of sultry female vocals and explosive, dance-floor bangers. 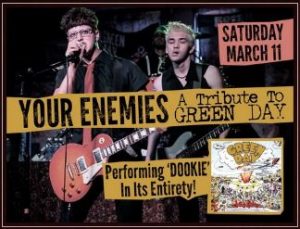 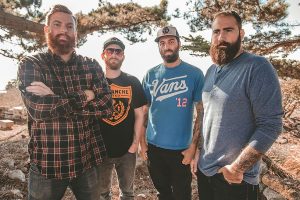 Four Year Strong is an American melodic hardcore band performing their latest album, “Enemy of the World.” The bands “Can’t Swim”, “Sleep on It” and “Light Years” also perform on the bill.