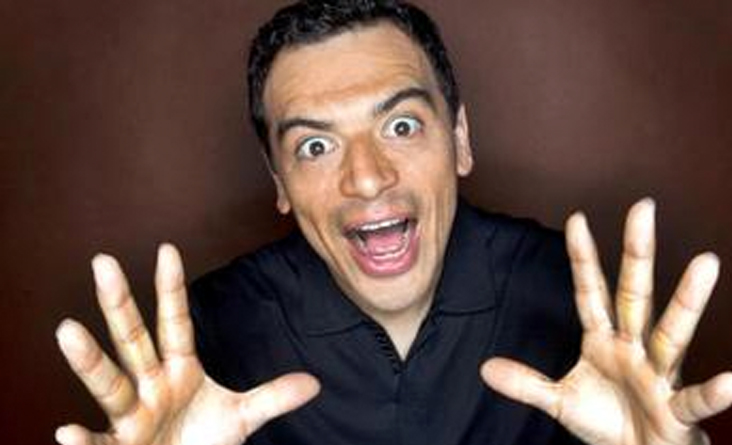 Carlos Mencia is best known for his hilarious TV comedy show: “The Mind of Mencia.” Whether it is his man-on-the-street interviews, studio comedy skits, commercial parodies, nationwide sold-out tours or films, Mencia demonstrates an extraordinary ability to connect with a wide and diverse audience. Mencia began his career doing stand-up on amateur night at the Laugh Factory in Los Angeles and soon became one of the most stand-ups in the world of comedy. That led to numerous HBO Specials, worldwide comedy tours, television and movie roles and best-selling CD’s. In the last couple of years, Mencia chose to go back to his roots, performing stand-up allowing him to share his newest material with smaller and more intimate audiences.