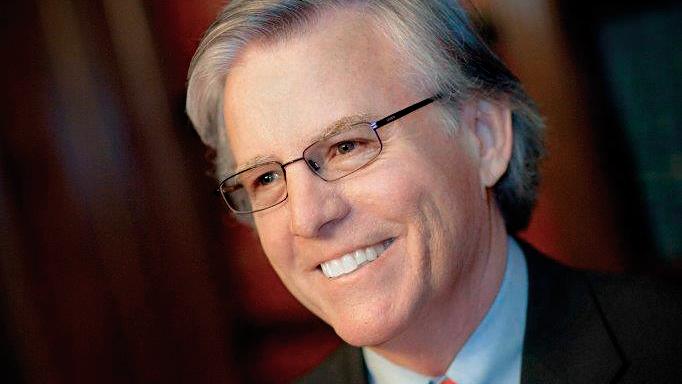 A noted Buffalo attorney has won a $3,225,000 settlement, one of the largest ever in Orleans County, for a Town of Shelby man who died in a December, 2013, one-car accident after losing control of his vehicle on flooded South Gravel Rd. before it overturned in a swampy area.

According to attorney Terry Connors, 43-year-old David Russo unknowingly drove into an ice-covered and flooded area of highway, lost control of the vehicle and landed upside down in a water and ice-filled ditch, causing him to drown.  A passenger in the car was injured but was saved by rescue crews. Connors said he was prepared to present a witness who was also not familiar with the area who had lost control of her vehicle on the same flooded roadway and jumped from her vehicle before it crashed into the ditch that claimed Russo’s life.

Connors said “the plaintiff pointed out that the State and the Town of Shelby had the authority to close the section of the roadway and maintained that if the roadwork to ameliorate the situation was not performed, the defendant should have closed off this area,” maintaining when a roadway is or becomes impassable, it should have been closed.

The settlement will be structured into an annuity for the two children.  According to Connors, the case against the state settled for $3.2 million before trial and a separate action against the municipality settled for $25,000.