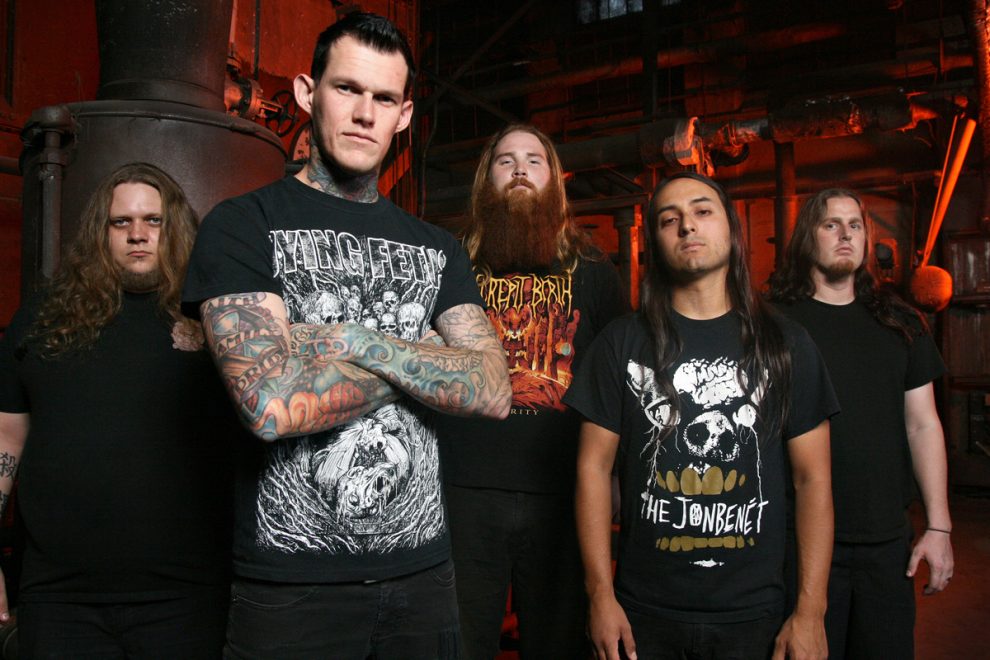 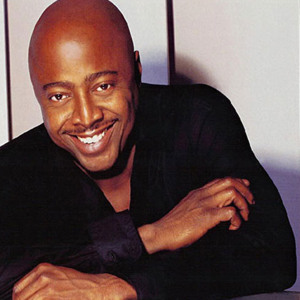 Donnell Rawlings is a stand-up from Washington, DC who has performed in almost every comedy festival in the world. You may remember him on the Chappelle Show where he played “Ashy Larry” and later toured all over with Dave Chappelle 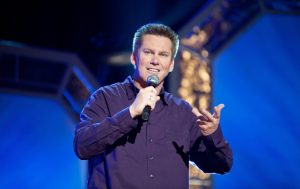 Brian Regan is a stand-up comedian who is known for witty sarcasm and self-deprecating humor in a show refraining from profanity and off-color humor.

Head to Niagara Falls and see amateur boxing at its best and check out New York State’s best up-and-coming boxers. The Rapids Theatre has a really cool set-up to view all the action! 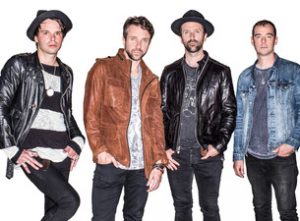 The Trews are a Toronto-based rock band with five albums, 13 Top 10 Canadian radio singles and two #1 as well. The Trews have been piling up accolades touring acoustically despite being known for their high-energy electric set. Sixties and First ward open the show. 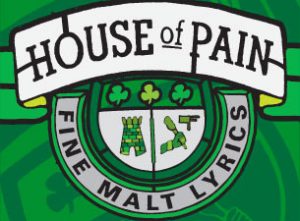 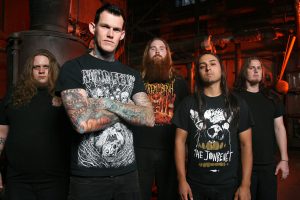 Within the Ruins is a deathcore band from Massachusetts led by Guitarist Joe Cocchi and Vocalist Tim Goergen. They will be performing songs from their latest album “Halfway Human” including the single “Death of a Rockstar.” 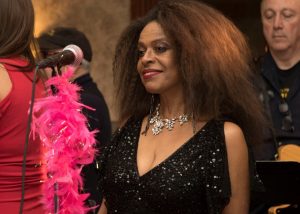 Lovely Janice Mitchell has a beautiful, soulful voice singing everything from jazz standards to gospel & R&B. She has toured with Ray Charles, Stevie Wonder, and numerous others.