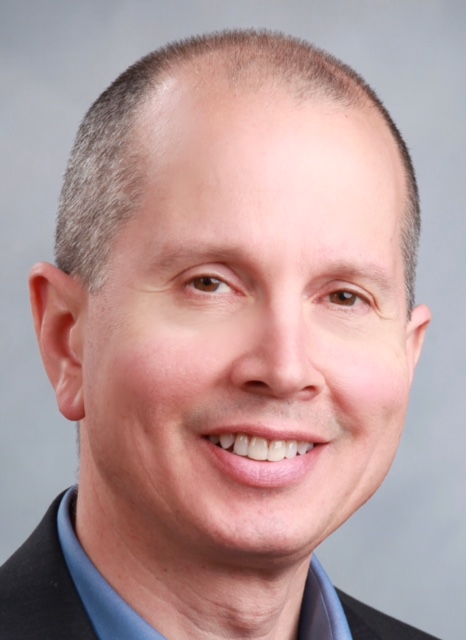 Chris Voccio, the publisher of the Niagara Falls Gazette since he was named to replace Peter Mio in September of 2014, has told his staff that he will retire as publisher on his 50th birthday May 12, just as he said he would do back in January, and, in his own words, “live a simple life.”

“I’ve got options to consider,” said Voccio in a telephone interview on Thursday as he was driving home to Rhode Island for a few days. “But I’m staying in Niagara Falls because I love it.  I love hiking through the Niagara Gorge, the low-cost lifestyle.  It is just a great place to live.  I have a home here and lots to do.”

Voccio, a veteran newspaper executive, was appointed publisher of the Gazette and the now-defunct Tonawanda News by Community Newspaper Holdings, Inc., and he came to Niagara Falls from the Norwich, Conn., Bulletin.

Voccio was excited about the appointment at the time and says he has enjoyed his years at the Gazette but it is just time to pursue his goal of retiring at 50 and seeing what life has in store for him.

“I’ve got a lot of options to explore, possibly even teaching part-time, but right now I don’t want to jump into anything,” says Voccio, adding that because he has no family, he is free to pick and choose what he wants to do without any strings attached.

As publisher of the Gazette, Voccio has been active in numerous community organizations but that will end May 12 with his retirement although he says he may continue to do a lot of volunteer work in the city he calls home for many of those same organizations.

Chris, popular with the staff and in the community, holds an MBA from the Indiana University of Pennsylvania and is also a pilot and an avid motorcyclist.

Like Peter Mio did as publisher before him, Chris has left his mark on this community with his spirited efforts at leading a small daily newspaper with an ever decreasing staff in one of the world’s most famous tourist cities.  The newspaper industry is under severe challenge in today’s split-second news world and advertising dollars are difficult to come by. But for many folks, having a local newspaper to read remains very important and I for one hope I don’t see the end of the printed daily word in my lifetime, although I fear the end is in sight.

We here at the Niagara Falls Reporter salute Chris Voccio and his staff for all their contributions in helping to keep residents of this city informed and we hope that whoever takes over for Chris brings that same passion to the job.   But the good thing is that Chris is not leaving town, and we look forward to seeing him soon in a more relaxed environment and talk about his very appealing early retirement.  I know there are a lot of you out there who wish you were in Chris’s shoes.

All the best, Chris Voccio.