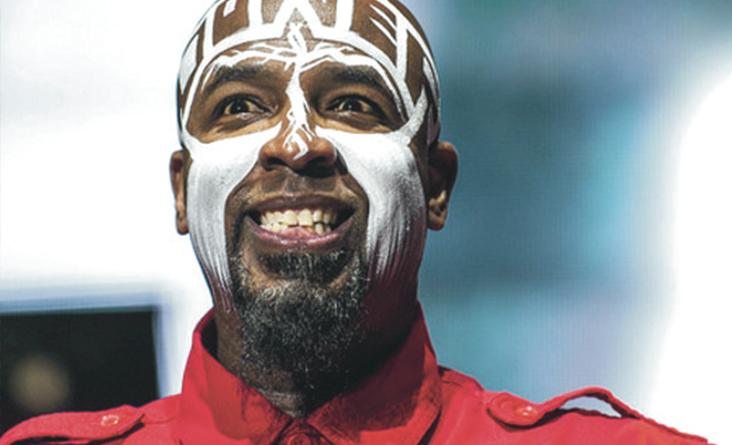 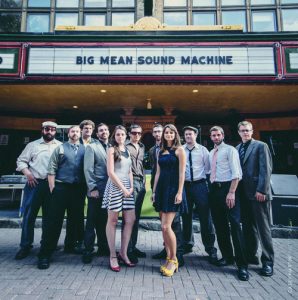 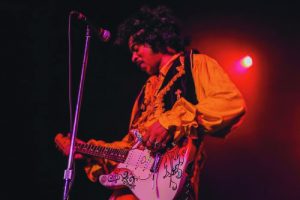 If you love Jimi Hendrix, you’ve got to see the show that’s received rave reviews from the remaining members of Jimi’s original bands. “Kiss The Sky is the only Hendrix tribute band that lives up to the hype” says Rolling Stone Magazine. 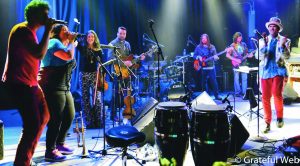 The Everyone Orchestra founded and conducted by Matt Butler feat. Members of Moe, Twiddle, Dopapod, Pigeons Playing Ping Pong, Tauk & Hayley Jane with Sophistafunk. Butler creates an improvisational sound that keeps its performance dynamic getting the audience involved as an extended “choral” section. 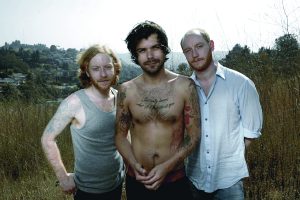 Biffy Clyro is a three-piece rock band from the UK that takes sonic influences from a lot of hip-hop and presents with attitude of a rock band. They will be performing tunes from their forthcoming set, “Ellipis.” NYC-based Spirit Animal opens the show and has been called an “unmissable live act.” 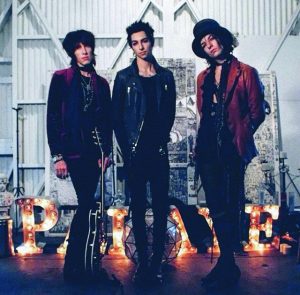 Palaye Royale is a fashion-art indie rock band that has been named champions of MTV’s “Musical March Madness” 2014. Palaye Royale has performed a string of successful sold-out west coast dates In California and Las Vegas. 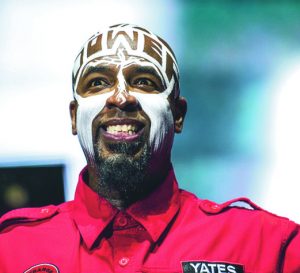 TECH N9NE has consistently proved himself to be one of the hardest working rappers in the biz. With hits like “I’m A Playa,” “Caribou Lou,” “Riotmaker,” and “Everybody Move” TECH N9NE is the most successful Independent Hip-Hop artist in history. 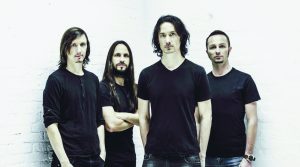 French-based GOJIRA has been an ever-evolving experiment in an extreme metal band with roots in the hippie movement and an environmentally-conscious, new age mentality. Deafheaven & Code Orange opens the show.