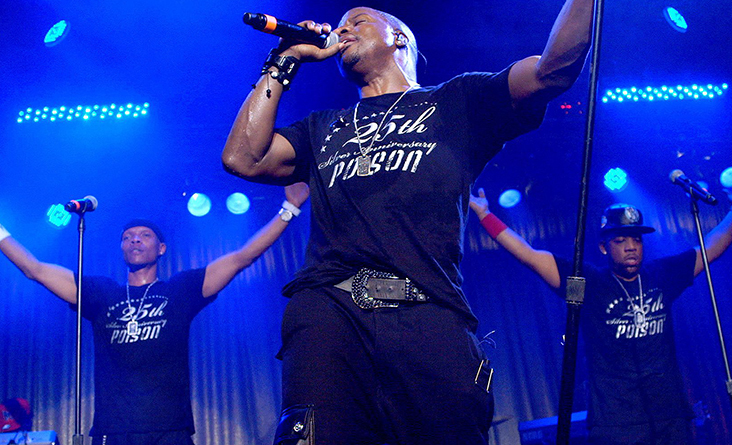 Edition and formed Bell Biv Devoe in the early 90’s. They know how to put on ashow capitalizing on their material along with the classic R&B stylings of New Edition. Guy is a Hip-hop, R&B and soul band who created the new jack swing style of the late 80’s and early 90’s. En Vogue is a female trio R&B/Pop group who has sold over 20 million records and is best known for their hit, “My Lovin’ (You’re Never Gonna Get It.” SWV (Sisters With Voices) is a female Grammy Award-nominated vocal trio from New formed in 1990. Four for the price of one. Wow!