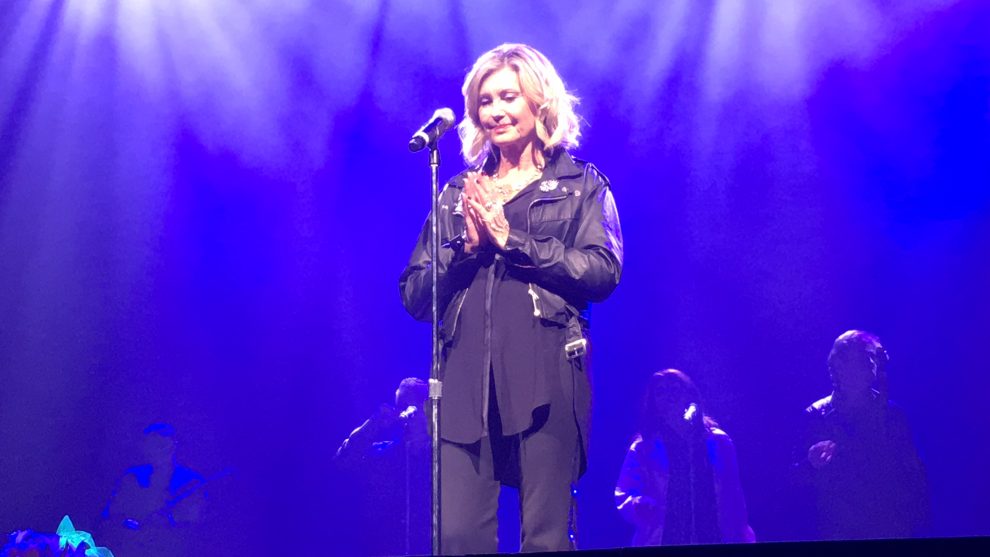 Olivia Newton-John has sold more than 100 million records, starred in hit movies and continues to be one of the world’s most beloved music artists of all time. She is an English-Australian singer and actress who has won four Grammy Awards, amassed five number one singles, and two number one albums. She is the female lead in the beloved movie musical “Grease”, which featured one of the most successful soundtracks in Hollywood history. In addition to her singing and acting careers, Olivia has been a long time activist for environmental and animal rights issues. Take a trip to Niagara Falls and see Olivia take the stage and keep you singing and dancing along to your favorite hits like “Physical”, “I Honestly Love You”, “Heart Attack” and “Magic.”

THE BROODS w/MiCHL
News of the Weird