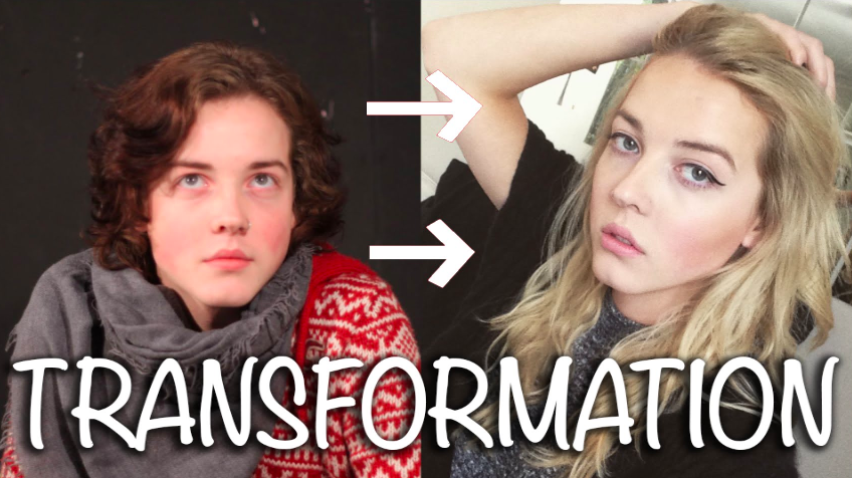 As a parent and grandparent, I hate to see a family broken up over matters that could be settled by having honest dialogue. I know the pain of the loss of child, and a grandchild all too well.

It is sad that people feel that they have the right to withhold what is best for their own children based on something as nebulous as religious ideology. Practicing a religion can be both healing and uplifting when done in authenticity. But, when personal beliefs cause harm to any other person, then those beliefs are wrong.

It was not really so long ago that society believed that allowing a woman to be exposed to the light of a full moon would drive her to “hysteria”. Fibromyalgia was, until recently, thought to be a mental illness. However, modern medical research has proven otherwise. Why is it so hard to accept that being transgender is any different?

As a person that has lived with the agony of having been born transgender, as is the case with this young man, I understand his pain. I lived the results of religion being used to deny me the treatment and therapy that I needed. I became so terribly depressed that I wanted to die.

Thankfully, I woke up and took charge of my own life and did what I needed to. Sadly, so much time had passed though, that the damage done to my body by the influence of male hormones means that I will never be able to be ME. I will always look like my twin brother.

Yeah, I know. This whole transgender thing is so far beyond the accepted norms of society that it is hard for man people to understand and accept. Just be glad that all you have to do is accept the fact that other people have their own bodies in which to live. And, when it’s all said and done. They, not you have to live in that body.