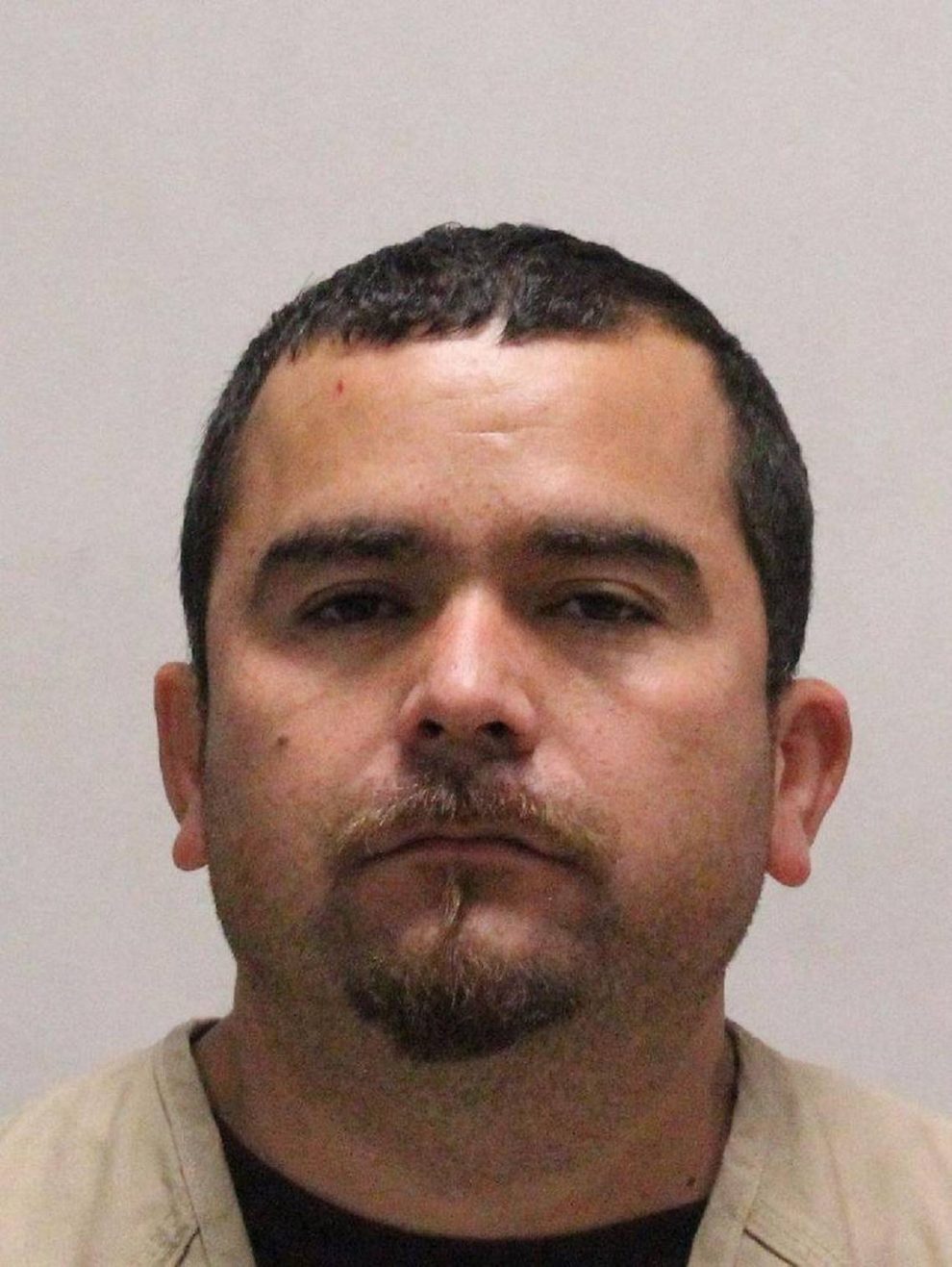 Saul Bustos Bustos’s luck may have run out.

An illegal immigrant, he was caught with more than half a million dollars in crystal methamphetamine by federal agents.

He had been deported three times in three months shortly before the drug bust.

After the third deportation, the persistent Mexican returned to the U.S. with a partner and a vehicle loaded with pure crystal meth. The drugs have a street value of $560,000.

The thrice deported illegal, Bustos Bustos, 38, and partner, Irepan Juanchi Salgado, 24, got arrested when they tried to sell a mere five kilos of their crystal meth [at a negotiated price of $14,500 per kilo]  to undercover Drug Enforcement Administration (DEA) agents in Miami in November.

Both men pled guilty to conspiring to possess with intent to distribute drugs.

It is not known how soon, after he serves his sentence, and is deported, Bustos Bustos will make his next reentry to the US.

He and his partner face 10 years to life in federal prison.

To say Bustos Bustos has proven resistant to deportation, is one way of describing a man who keeps striving to live in this country, and experience the American dream. But, perhaps as the liberals might say, he has had a run of bad luck.