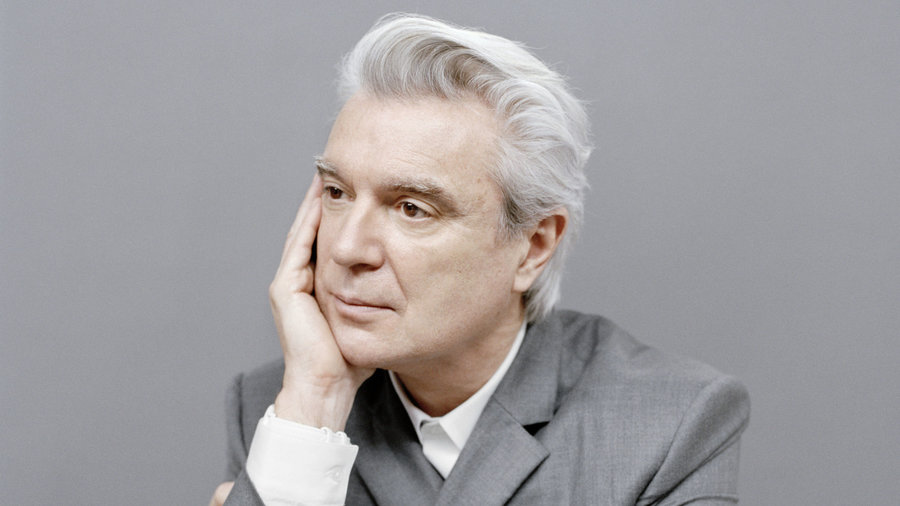 Former Talking Heads singer, David Byrne, 65, apologized on Monday for failing to have any female artists on his upcoming album –American Utopia. It was a artistic project that includes collaborations with some two dozen male musicians and producers.  And not a woman in the group.

Byrne, a singer, posted a rueful, conscience-stricken note on Instagram, acknowledging his ‘mistake’ and how he contributed to gender inequity in popular music. 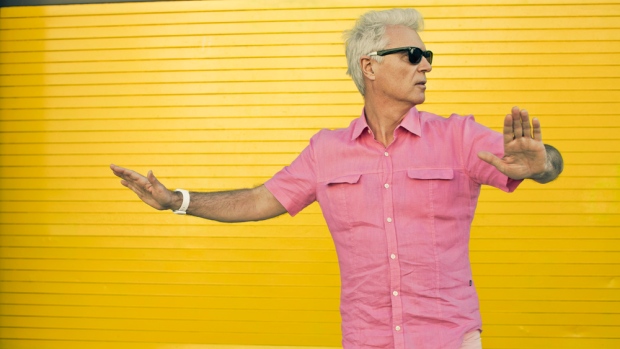 His remorseful, penitent, and self chastening Instagram message read in part: “This lack of representation is something that is problematic and widespread in our industry.”

He added, “I regret not hiring and collaborating with women for this album – it’s ridiculous.”

Byrne wants the world to know that, despite his transgression, he has collaborated with women frequently on previous projects.

“It certainly doesn’t match how I’ve worked in the past,” the singer-songwriter said.

He suggests that, in the future, he will not repeat his offense of collaborating in an artistic endeavor without considering gender again.

His upcoming live performances will feature “a slew of diverse creators and collaborators.”

Even so, the self-flagellating Byrne did not let himself off the hook, pointing out that the diversity of his live touring makes his album’s monolithic maleness seem “even more negligent.”

The shamefaced performer went on to say,  “It’s hard to realize that no matter how much effort you spend nudging the world in what you hope is the right direction, sometimes you are part of the problem. I never thought of myself as being ‘one of those guys,’ but I guess to some extent I am.”

It’s unclear, as of press time, if Byrne is asking people not buy his album because of its over-maleness.  Or if he wants forgiveness and brisk sales of his all-male album.

American Utopia is due out on Friday.  Byrne started performing in support of the record last week. After a short burst of March dates, he continues touring through April, May, June and August.