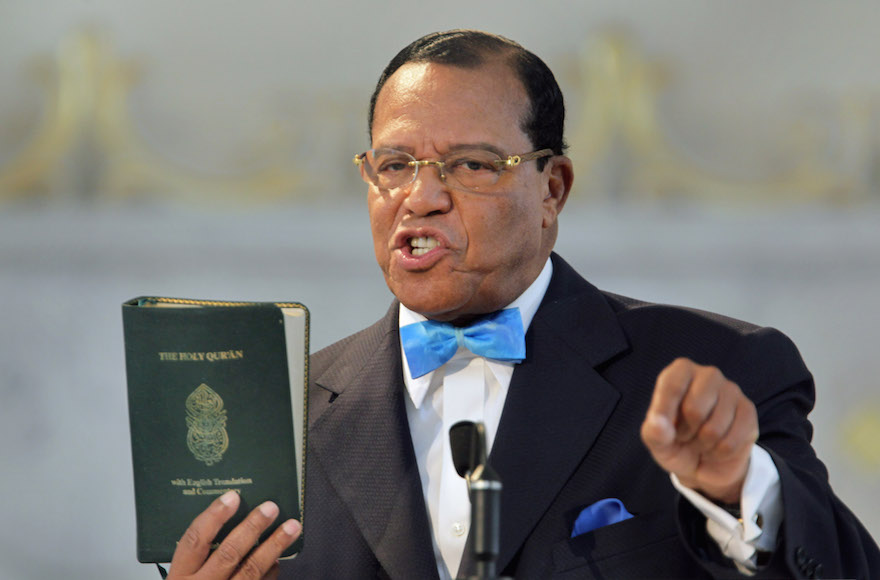 The 1972 shooting of Cardillo inside Louis Farrakhan’s Nation of Islam mosque in Harlem is the most notorious cold case in New York history. We told the full story here, and here. It’s an American tragedy, a tale of cover-up and betrayal in an era of dirty tricks and disintegrating cities. No one ever served a day in jail for the crime. A special prosecutor concluded there had been a “concerted and orchestrated effort” by members of the NYPD to impede the investigation. The FBI had informants in the Nation of Islam and information about the case—facts that were not revealed for decades.

Who orchestrated the NYPD cover-up and why? How deeply was the FBI involved in the actions that got Cardillo killed?

In New York, Judicial Watch filed FOIL actions last year seeking case records and a key audio tape in the murder. The NYPD responded with the astonishing claim that, 46 years later, the case is still “active and ongoing,” and thus no documents need be produced.

As we noted in our submissions to the court (albeit in more polite terms), this is a ludicrous argument. The NYPD claims that a 46-year-old case is still active.

Anyone who has spent time around the NYPD and state FOIL laws recognizes this familiar tactic from police headquarters. We provided substantial documentation that the Cardillo case had been closed and that the public has a right to the information, with appropriate redactions for privacy and confidentiality. But the NYPD, we noted, “has done what it routinely does, blatantly ignore its obligations under state law.”

March will also see legal action in our related Freedom of Information Act case against the FBI. In a May FOIA request, we sought informant, wiretap, electronic surveillance and physical surveillance records related to the mosque where Cardillo was gunned down. We specifically requested that the FBI search its “special file room.” The Boston Globe reported that the special file room is where files on domestic spying were routed, including files on what the FBI called “black nationalist extremists” and sensitive counter-intelligence techniques that may have been deployed against the Nation of Islam.

The FBI did not search the special file room and other data bases we identified. Later this month, we’ll be in federal court to argue that they should search further.

Could the Judicial Watch lawsuits be the key to unraveling one of the most notorious cop killings in U.S. history? Stay tuned.

Click here to post a comment
Roger Stone: The fight to end the racist US Cannabis Prohibition must be bi-partisan
Talking Heads’ David Byrne laments ‘mistake’ of creating new album without a woman in it!