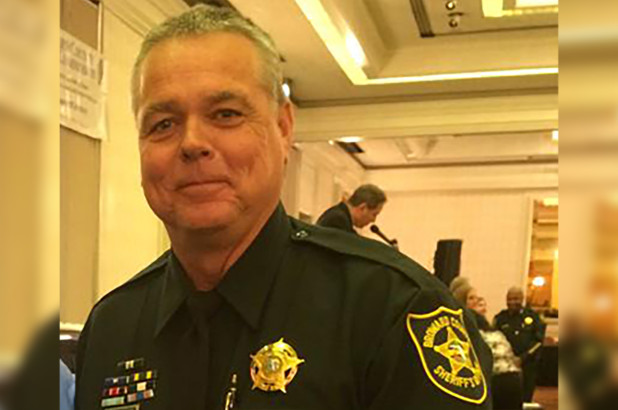 Scot Peterson is one hell of a coward.

He is also a poster boy for the Second Amendment.

Deputy Scot Peterson was an armed man on the scene – hired to protect children – during the February 14 shooting at Marjory Stoneman Douglas High School in Parkland, Florida.

He was also the guy who hid outside the building, while killing of children was taking place inside.  He stood still until the gunfire ended.

Peterson never fired his weapon.  Peterson emerged from the massacre uninjured.  Thanks to him, Nikolas Cruz was able to kill 17 people.

Of this detestable Peterson, he would not venture inside the building where children were being slain. He advised other officers at the scene to be a coward like him. He told them stay  500 feet away from the building lest they get shot.

Later, Peterson bullshitted that he was following protocol by taking a tactical position outside .

And Broward County Sheriff Scott Israel said Peterson should have “went in [and] killed the killer.”

Peterson lied again and said he thought the gunfire was coming from outside the building. He “took up a tactical position” [behind a concrete column] to assess the situation, he said.

The audio shows Peterson knew the shooting was going on inside. Peterson arrived two minutes after gunfire began — and he listened and hid for the next four minutes as the shooter killed more children, then fled.

“I am devastated. Sick to my stomach. He never went in,” Sheriff Israel said at a press conference. 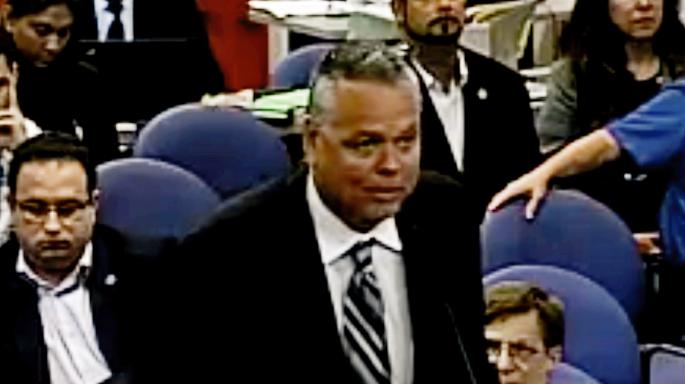 A high school student who survived the attack told a TV interviewer about Peterson: “You’re despicable. You didn’t do your job. You were trained for this. You were armed. You had a bullet-proof vest. You were protected more than anybody else. You did nothing. You froze, you got scared, you did nothing at all, and you could have saved a lot of lives.”

There were unarmed students and teachers inside Marjory Stoneman Douglas High School who exhibited greater courage than the armed officer who promised to protect them.

Peterson may be the best argument for the right of people to bear arms to protect themselves.

God knows the government, the police, as embodied by Deputy Scot Peterson, will protect no one other than themselves.

Click here to post a comment
McCabe’s notes belong to the FBI, not Mueller
Could ISIS have been involved in the Las Vegas shooting? What was Paddock’s motive?