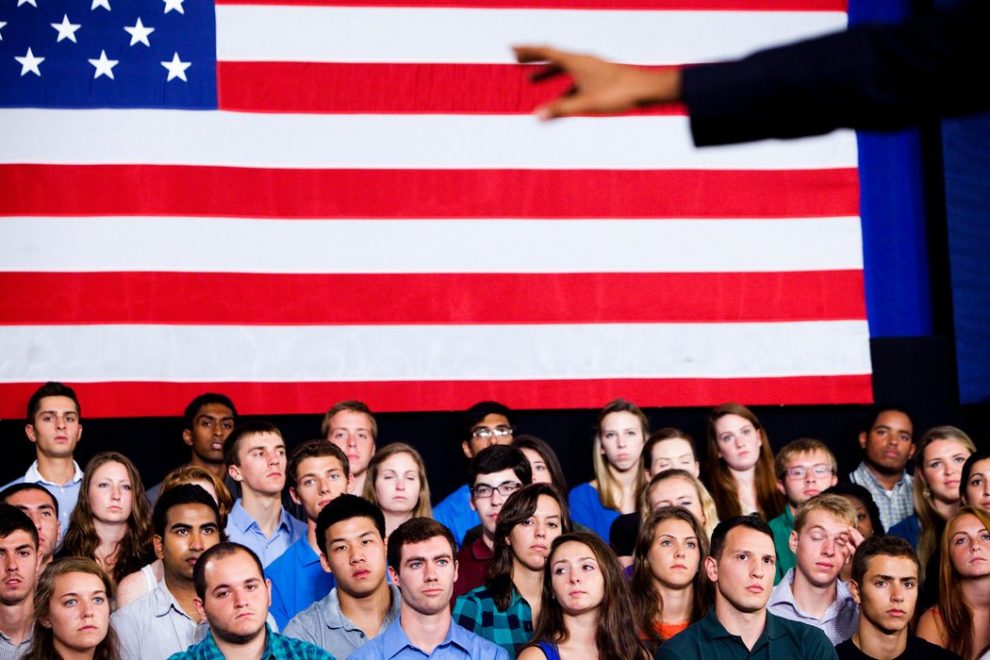 NEW YORK, NY – With State Grade 3-8 annual tests for over 1 million students taking place next month, residents across New York showed their overwhelming support for those assessments, while believing that it is unfair not to score students who opt out, according to a new statewide survey of 401 respondents from High Achievement New York today.

At the same time, widespread misunderstandings about annual state testing process and the tests themselves continue. New Yorkers believe that students spend far more time than they actually do preparing and taking the tests. They also fail to understand the significant role that teachers play in developing and reviewing the test questions and materials.

“Parents want their kids to grow up and have skills that are relevant for their future success,” said Kim Namkoong, Co-President of Parents for Excellence in Bethlehem. “Parents overwhelmingly support state assessments as a key tool to help students reach that goal. It’s clear that – across the state of New York – parents believe that kids should say yes to the test.”

“When the state first implemented state assessments, parents had legitimate concerns,” said Sebrone Johnson Senior Director, Innovation, Facilities and Special Projects of the Urban League of Rochester. “This survey demonstrates that not only has the state taken steps to address these concerns, but families – especially in minority communities – are reaping the rewards. The result is a system that will help us track student achievement and work toward finally providing children in every community with a fair shot at a great education.”

“New Yorkers clearly support assessments as a powerful tool for measuring student progress – helping teachers understand and close achievement gaps,” said Stephen Sigmund, Executive Director of High Achievement New York. “They also believe that all students who are supposed to take the tests should be treated equally. At the same time, state education leaders must do a better job of continuing to educate parents about the facts around the annual tests, including how little academic time they take and the vital role of teachers in developing questions.”

The online survey was conducted of 401 New York residents between February 26 and March 12, 2018 using SurveyMonkey.com. The sample was representative of a wide demographic of respondents, including 48.13% men and 51.87% women, all over the age of 18. The full survey and a demographic breakdown can be seen here: http://bit.ly/2HwdE8r.