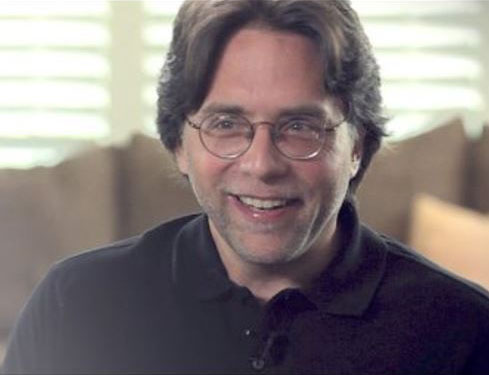 The sex cult NXIVM – from their Mexican press office  – issued a social media statement in Spanish hinting that the arrest of leader Keith Raniere, on sex trafficking charges, is much like the arrest and crucifixion of Jesus Christ.   Raniere is known to followers as Vanguard. 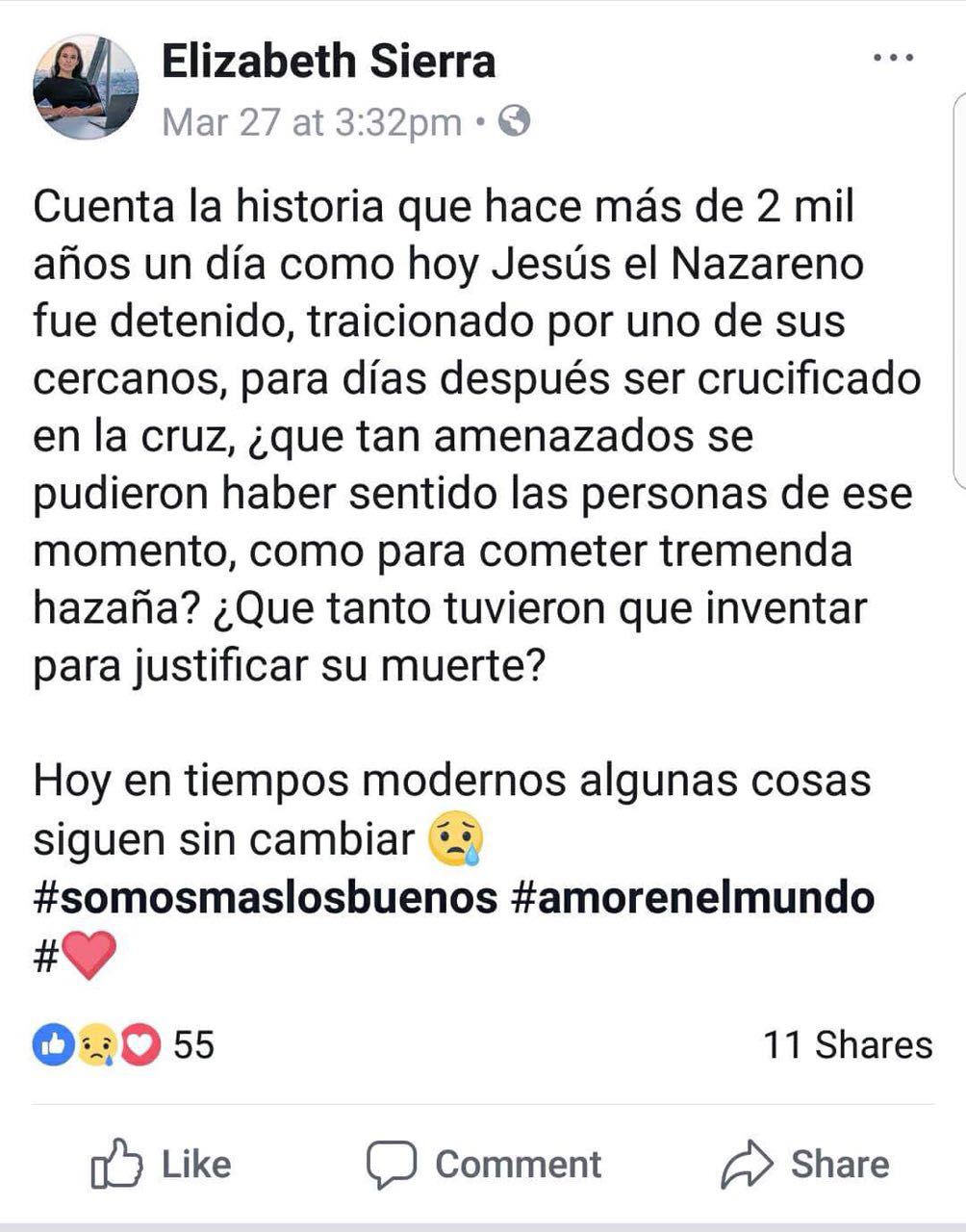 The story tells that more than 2,000 years ago – a day like today – Jesus the Nazarene was arrested, having been betrayed by one of his own for days after being crucified on the cross, how threatened could have been the people of that moment, How to make a tremendous feat? How much did they have to invent to justify his death? Today in modern times some things remain unchanged 😢 #somosmaslosbuenos [we are good] #amorenelmundo [love in the world] # ?