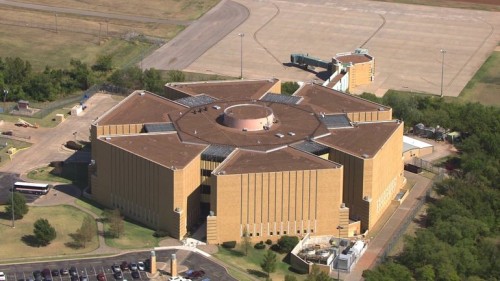 The FTC is a United States federal prison for male and female inmates in Oklahoma City, Oklahoma. 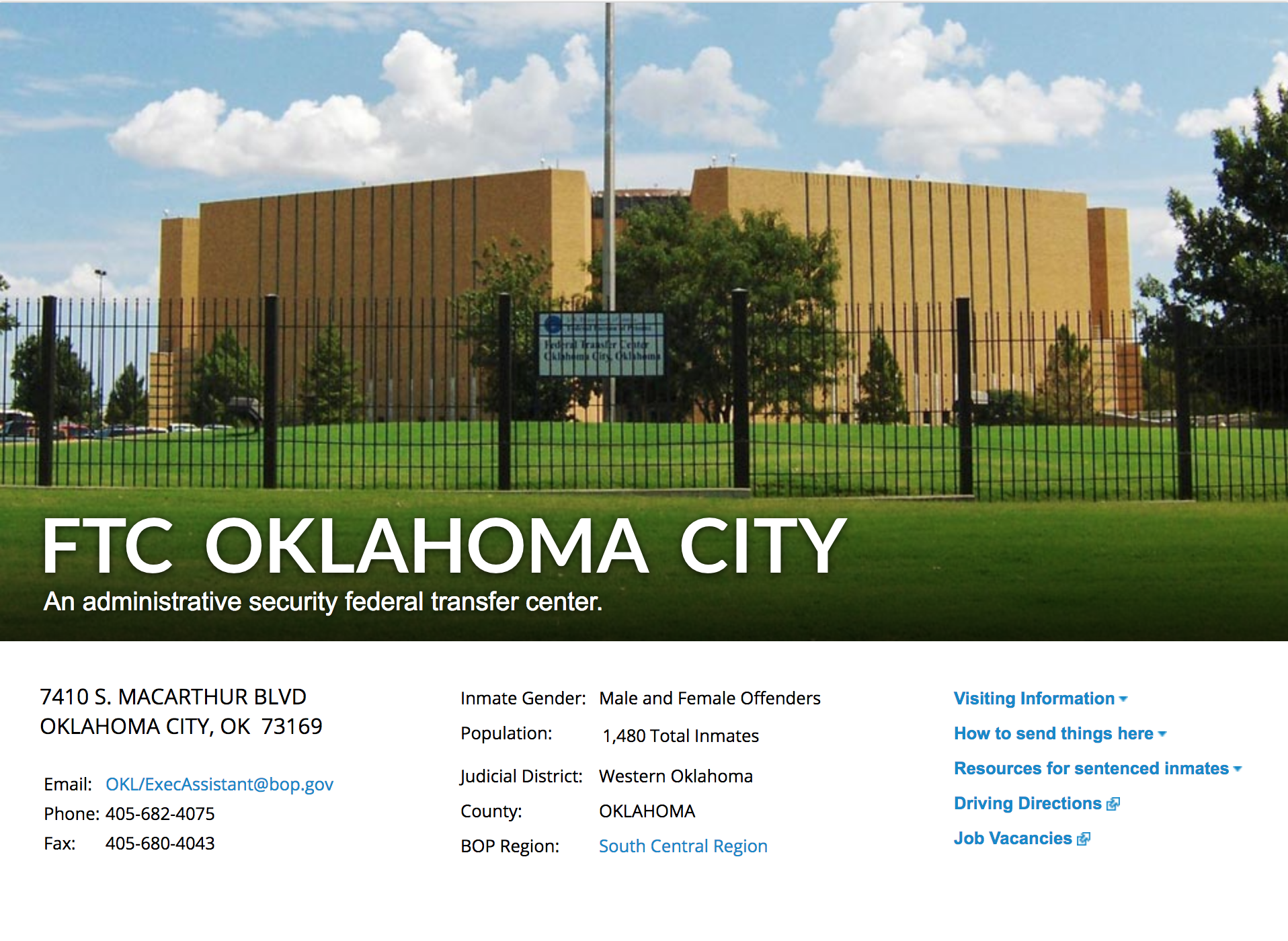 It is also Keith Raniere’s home, for now.

Located at 7410 S MacArthur Blvd, Oklahoma City, OK, its inmate population is about 1,400, one of whom is Keith Alan Raniere, who is known to his followers as Vanguard.

Raniere will live with about 200 other male prisoners in a large room. Prisoners, eat, sleep and reside in the room and sleep on bunk beds stacked three levels high.

The facility is used to house prisoners awaiting transfer. It is managed by the Federal Bureau of Prisons.

There is no published date for Raniere’s next court appearance which is to be in Brooklyn.

The U.S. Marshals Service often uses buses to transport persons in custody across the United States. The process can take days to take a defendant to another jurisdiction. Restroom stops and food is irregular.

For those wishing to send money for Raniere’s commissary, or express concern about his treatment, go to the Inmate Locator  and follow instructions.

Mugshots are considered the property of the federal government and are not publicly available. The photo below of Raniere was taken at the time of his arrest and gives readers a look at the present Raniere who may safely be said to be looking forward to a life of incarceration and taking orders from prison guards with IQs that may be higher than his own. 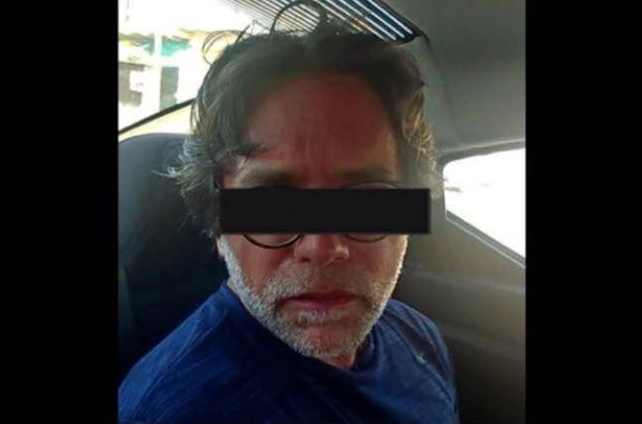 He wanted to make women slaves and is in effect a slave himself and  likely to remain a slave indefinitely.

One of our readers with a poetic bent submitted the following:

By the time I get to Monterrey
She’ll be rising
She’ll find the collateral I left hanging on her door
She’ll laugh, when she reads the part that says I’m having death threats
Cause I’ve lied to that girl, so many times before

By the time I make Oklahoma
She’ll be sleeping
She’ll turn softly and call my name out low
And she’ll cry, just to think, I’m really in the Federal Prisoner Transfer Center
Though time and time I’ve tried to tell her so
She just didn’t know,
I would really go