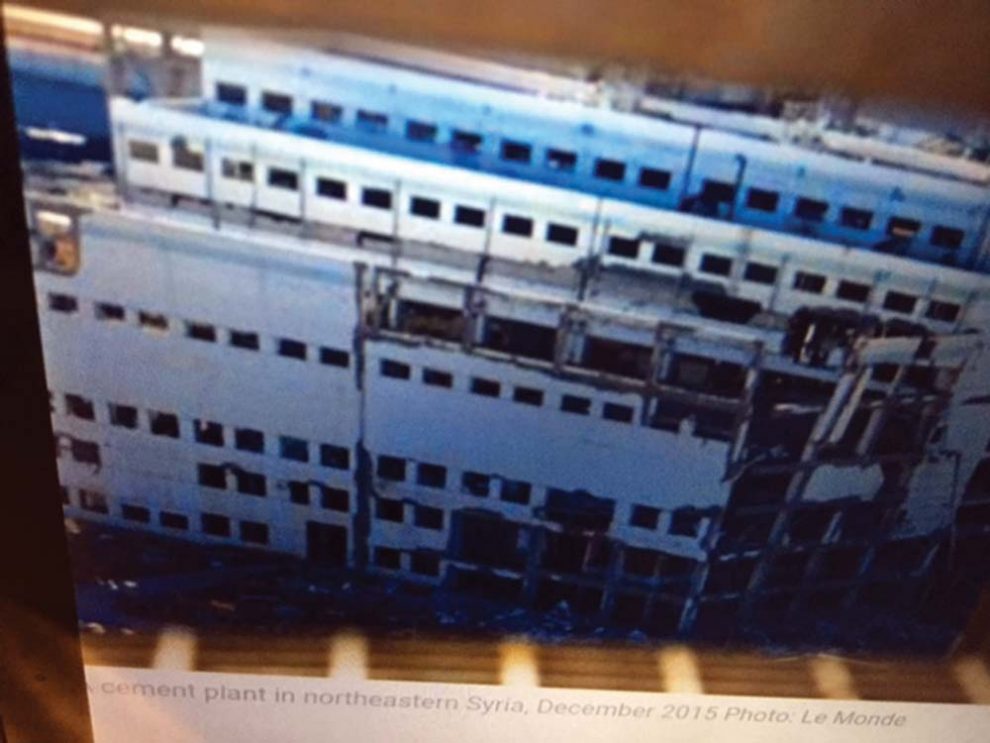 Allison Mack was second in command of the sex-slaver group called DOS.

Keith Raniere alone formed the top of the pyramid scheme as the highest master.

Other than Raniere, all participants are women.

As second in command of the sex-slaver group, DOS, Allison Mack not only gave orders, but received them – often in the form of text messages from her master, Keith Raniere.  In some texts, Raniere ordered Mack to procure slaves for him.

Her first and foremost task was to recruit young and beautiful women as slaves.

When identifying prospective slaves, Mack targeted women experiencing difficulties in their lives. While avoiding the words “master” and “slave” in the initial recruiting pitch, Mack told women they had an opportunity to join an organization that would be life changing where she would coach and mentor them.

Mack said that women have inherent weaknesses including “overemotional” natures, an inability to keep promises and embracing the role of victim.  Mack told a woman that, in order to learn more, she had to provide “collateral,” which was meant to ensure that she would keep what she was about to learn a secret. Collateral consisted of material or information the woman would not want revealed because it would be ruinous to her or someone close to her.

After a woman provided collateral in order to learn more about the organization, Mack informed them that DOS was a women-only organization (Raniere’s role as the highest master was not mentioned) and the goal of DOS was to eradicate weakness in its members. DOS slaves were not told they would have to provide collateral every month or risk having the collateral they already provided being released.

Mack told prospective slaves that their respective relationships would be of “master” and “slave,” using those words. If prospective slaves expressed hesitation about the program or about becoming “slaves” and having “masters,” Mack said that all women are slaves to various things.

Mack required slaves to pose for nude photographs, including close-up pictures of their vaginas. Mack sent these to Raniere. Mack sent photographs using her cellphone over a messaging service to Raniere and receiving responses Mack would relay to her slaves Raniere’s opinion. Responses included sometimes that the photographs were not graphic enough or that the slaves were not smiling enough, and had to be retaken.

On one occasion, a slave saw a text exchange on Mack’s phone between Raniere and Mack, in which Mack sent a nude photo she had taken of several slaves. Raniere wrote back, “All mine?” with a smiling devil emoticon.

Around February 2015, Mack recruited a slave who the FBI, in their criminal complaint, called Jane Doe #1.  Mack told Jane she must be celibate for six months.

One night when Jane was staying with her, Mack received a text message from Raniere. She woke Jane in the middle of the night, and told her Raniere was there to go on a walk with her.  Mack told Jane she must tell Raniere she would do anything Raniere asked her.  Jane did as she was ordered.

The next night, Mack received a text from Raniere. She woke Jane who was sleeping and ordered her to meet Raniere and tell him she would do anything he asked. Raniere took her to a house and ordered her to take off her clothes.  He made comments about her naked body. He blindfolded Jane, led her to a car, and drove her to a place then ordered her out of the car. He led Jane, blindfolded, through some trees, into a shack, and tied her to a table. Another person in the room, who Jane did not know was present, began performing oral sex on her. Raniere circled the table making comments. Jane did not want this, but believed if she did not agree, her collateral could be released.

In the following months, Raniere had repeated sexual contact with Jane.  Raniere told Jane he was Mack’s master and Jane’s “grandmaster.” He referred to Jane as one of ‘his wives’ who must remain with him forever.

Jane felt that having sex with Raniere – repulsive as he was to her – was part of her DOS commitment and if she broke her commitment, her collateral might be released.

Jane expressed frustration at having to be celibate and only have sex with Raniere. He would encourage her to wait a year, which gave Jane hope that someday she might be able to leave without risking release of her collateral. Later, whenever she would bring up the one-year period with Raniere, he would change the date on which he said the year started.