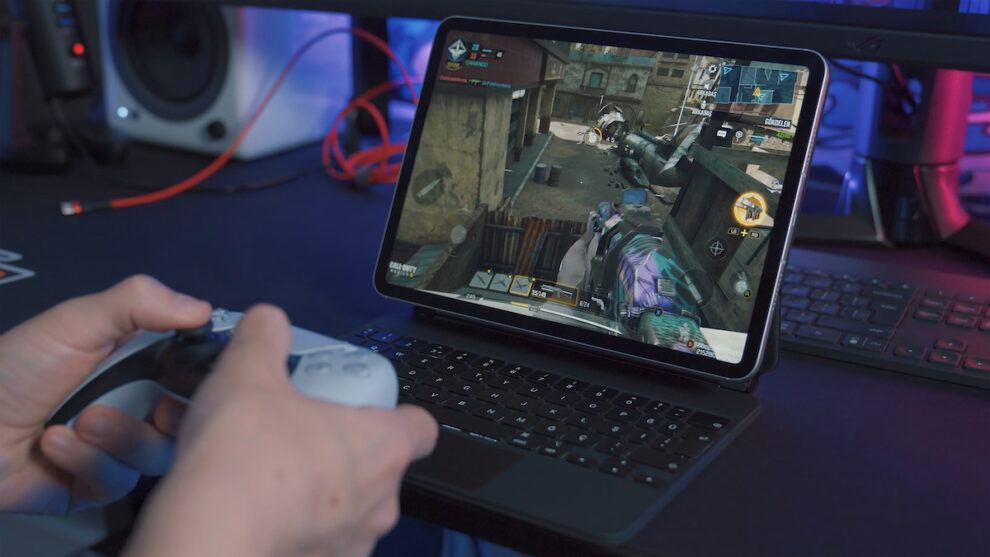 WoW is the undisputed king of MMORPGs. Arguably the most popular and well-known MMORPG of all time, World of Warcraft has been around for over 15 years. The game has seen multiple expansions and updates, but the core gameplay remains the same.

Players create their own characters and explore the vast world of Azeroth, completing quests and battling enemies along the way.

In this game, you can be anything and do anything, making it the perfect escapist fantasy. With its rich lore and engaging gameplay, World of Warcraft is a classic online game that everyone should try.

Another timeless classic, Minecraft, is a game that can be played in endless different ways. Whether you want to build massive structures, fight off hordes of zombies, or simply explore the vast world, there’s something for everyone in Minecraft.

In this game, you’re dropped into a randomly generated world where you must gather resources, build shelter, and survive against the elements. With no specific goal in mind, players are free to explore and create as they see fit. And with regular updates adding new features and content, Minecraft always feels fresh.

The game has simple graphics, but don’t let that fool you – it’s an incredibly deep and complex game that will keep you hooked for hours on end.

One of the most popular competitive games out there, League of Legends pits teams of players against each other in fast-paced battles. Players must work together to take down the enemy team’s base, and the game is incredibly strategic and requires quick thinking and reflexes. In this game, it’s all about working as a team and outsmarting the enemy.

With over 100 million active monthly players, League of Legends is one of the most popular online games. If you’re looking for a competitive online game to sink your teeth into, this is a perfect choice.

A classic card game that can be played online, Solitaire is a great way to pass the time and exercise your brain. You will find different variations of games of Solitaire, so you can choose one that suits your skills and interests. Solitaire is a great game for all ages and can be enjoyed by anyone.

One of the most popular variations of Solitaire, Spider Solitaire, is a great game for those who enjoy challenges. The game’s object is to remove all of the cards from the board, which can be quite challenging at times. Spider Solitaire is a great way to exercise your brain and have some fun.

Another popular variation of Solitaire, FreeCell Solitaire, is a bit easier than Spider Solitaire, making it a great choice for those new to the game. The object of the game is to move all the cards to the foundation, which can be quite rewarding when you are successful. FreeCell Solitaire will keep you occupied for hours, curing your boredom.

Another classic competitive FPS, Counter-Strike: Global Offensive has been around for over a decade. The game pits two teams against each other in a fight to the death, and it’s incredibly intense.

In this game, players have to work together as a team in order to win. There are different roles that players can take on, such as the sniper or the support player.

OSRS is an MMORPG that harkens back to the genre’s early days. Released in 2013,  OSRS has a loyal following of dedicated players. It’s a tough game, but that’s part of its appeal.

In OSRS, players can choose to follow the main storyline or venture off the beaten path. There are tons of side quests and minigames to keep players busy. The world of OSRS is vast and filled with danger. From dragons to zombies, there’s always something to keep players on their toes.

If you’re looking for a challenge and want to explore a huge world, Old School RuneScape is the game for you. 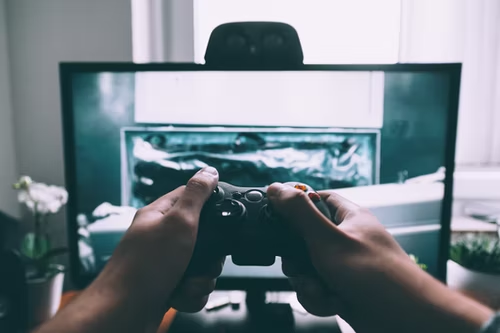 These are just a few of the many classic online games that everyone should try. Whether you’re a fan of MMOs, competitive games, or simply want to relax with a card game, there’s something for everyone. So get out there and start exploring the world of online gaming.