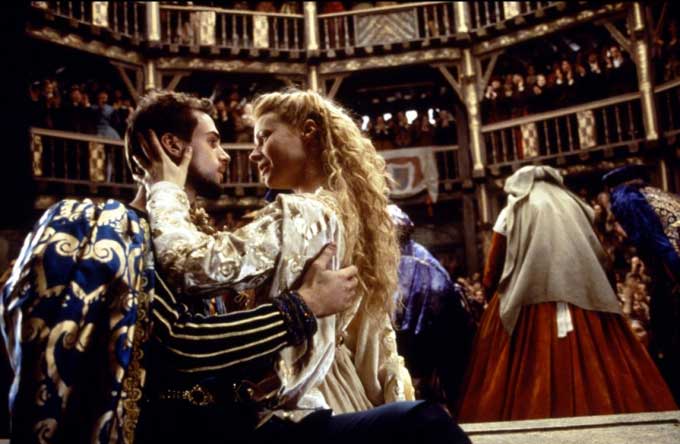 TOUCHED WITH FIRE—Romantic drama about two manic-depressive poets (Katie Holmes and Luke Kirby) who begin a romance while staying at a psychiatric hospital that continues to blossom after their release. Co-starring Christine Lahti and Griffin Dunne. Directed by Paul Dalio. Dipson Amherst

A WAR—Danish war drama about a commander (Pilou Asbaek) who faces a courtroom trial after a judgment call leads to the deaths of 11 civilians during the war in Afghanistan. Directed by Tobias Lindholm. Eastern Hills

AM AMERICAN TAIL (1986)—Disney animated family adventure about a young Russian mouse who is separate from his family while emigrating to the United States and must find them in the new country. Directed by Don Bluth. Eastern Hills Sat 10am

EISENSTEIN IN GUANAJATO (2015)—International drama about legendary filmmaker Sergei Eisenstein (Elmer Back) who travels to Mexico to make a film after being shunned by Hollywood and has a sensual experience that changes his life and career. Directed by Peter Greenaway. Hallwalls Thu And Tue 7:30

LINDA WERTMULLER: BEHIND THE WHITE GLASSES—Documentary about the life of the Italian filmmaker and the first woman to be nominated for the Oscar for Best Director. Directed by Valerio Ruiz. The Screening Room Sat 5:30, Tue and Thu 7:30

THE PRINCESS BRIDE (1987)—Rob Reiner’s classic storybook adventure fantasy about a farmhand (Cary Elwes) who embarks on a quest to rescue his beloved (Robin Wright) and live happily ever after. The Screening Room, Fri and Sat 7:30 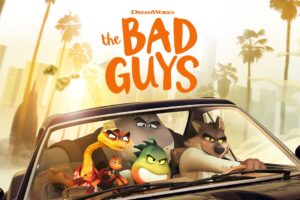 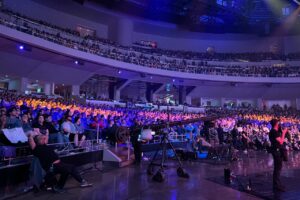