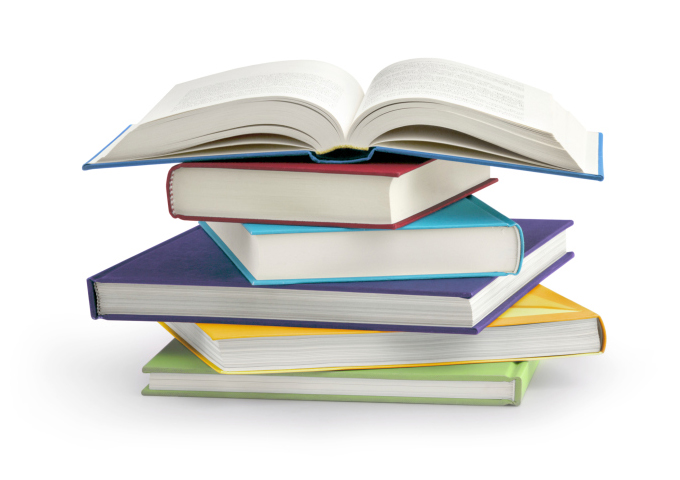 I was seduced by the fact that the book was originally a webcomic on DeviantArt, and I freaking love DeviantArt. 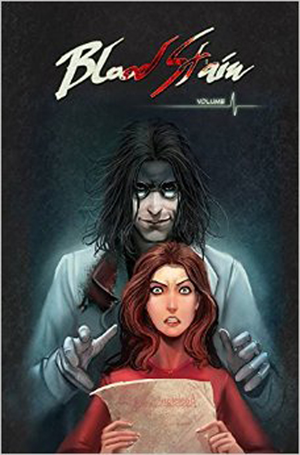 If it looks like it’s in the horror genre, I tend to stay away from it. I don’t deal with horror very well, so even as I was walking out of the store with Blood Stain, I thought, “What the hell am I thinking!?” I admit it: I was seduced by the fact that the book was originally a webcomic on DeviantArt, and I freaking love DeviantArt. It was only after I had finished reading Blood Stain, and still hadn’t figured out where the horror was, that I noticed the small print on the back of the book: humor/slice of life. Blood Stain follows Elliot Torris, a 27-year-old woman that lives with her sister and hasn’t landed a job in the two years since she graduated with a major in chemistry from The Science University of Science (no, that’s not a typo). Desperate for a job, she decides to answer an ad for a lab assistant. She calls about the job, and initially decides to drop the idea due to the employer’s — Dr. Vlad Stein — creepy voice and shady demeanor. Alas, the world’s against her, so she ends up taking the job. Sejic’s pastel and watercoloresque art style complements the story well. When I checked out Sejic’s DeviantArt page to learn more about her, I was greeted by Dr. Stein hugging Ellie and celebrating the publication. She, however, is cringing because he hasn’t showered and is covered in blood. Sejic’s humor is darkly witty; if you like the trade paperback, then you’ll also enjoy her webcomic. One sour note: Sejic needed an editor. I recommend you read this, but she needed an editor. 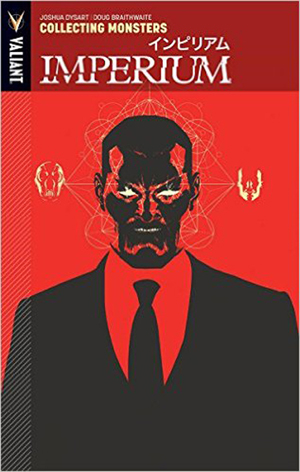 “Perplexing it is,” Yoda might say. For a medium seemingly uniquely suited to the genre, graphic fiction suffers from a dearth of good science fiction. So heads up sci-fi fans. Indie comics company Valiant is publishing Imperium, a rousing sf saga. New York Times best-selling, widely admired writer Joshua Dysart has created an anti-hero protagonist. Lead character, Toyo Harada, is a “psiot” who possesses incredible mental powers which he intends to deploy to create a utopian world. He is also cruel and ruthless and ready to destroy anyone or anything that gets in his way. The most intriguing character in the series is the robot Major Mech, a self-conscious, humanistic AI who would much prefer to be known as “Sunlight on Snow.”

Imperium spins off Harbinger, a prior series. Starting this series at its beginning without having read the previous one is much like picking up a television series in the second season. Some of the back story will be initially elusive but a reader is quickly caught up in the current action and the back story will slowly fill in. Science Fiction aficionados had best get started here quickly. Imperium: Collecting Monsters is volume one in the series. Volumes two, three and four are already in stores. A prologue to episode one is set one hundred twelve years in the future. The story then reverts to an alternate near future from which there is a whole lot of great science fiction yet to come.