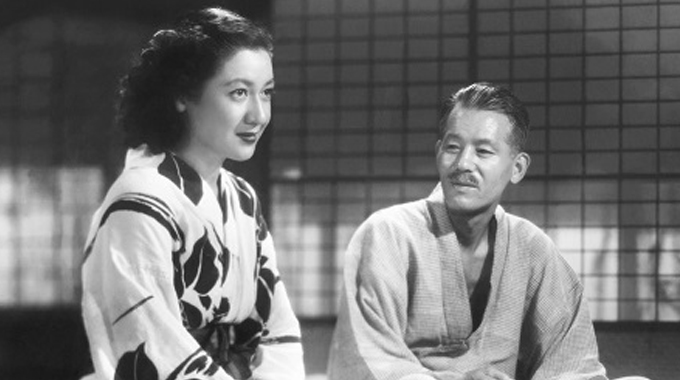 THE FAMILY FANG- Jason Bateman stars and directs this comedy about a brother and his sister (Nicole Kidman) who investigate the mysterious disappearance of their performances artist parents (Christophr Walken and MaryAnn Plunkett). Eastern Hills

FRANCOFONIA- Alexander Sokurov’s russian docudrama about a museum director and a German officer who work together to protect beloved works of art from the Nazi’s. Dipson Amherst.

DARLING- Thriller about a lonely young woman who descends into madness when she becomes the caretaker of a mysterious New York mansion that has a troubled past. The Screening Room Fri. 7, 9 Sat, 9

HOW TO TRAIN YOUR DRAGON (2010)- Charming animated family fantasy adventure about a boy who befriends a loveable dragon. Eastern Hills Sat. 10a

LATE SPRING (1947)- Yasujiro Ozu’s achingly beautiful masterwork about a father and his daugther ranks perhaps second only to Tokyo Story as the great japanese filmmaker’s most beloved work. North Park Sun. 1130am