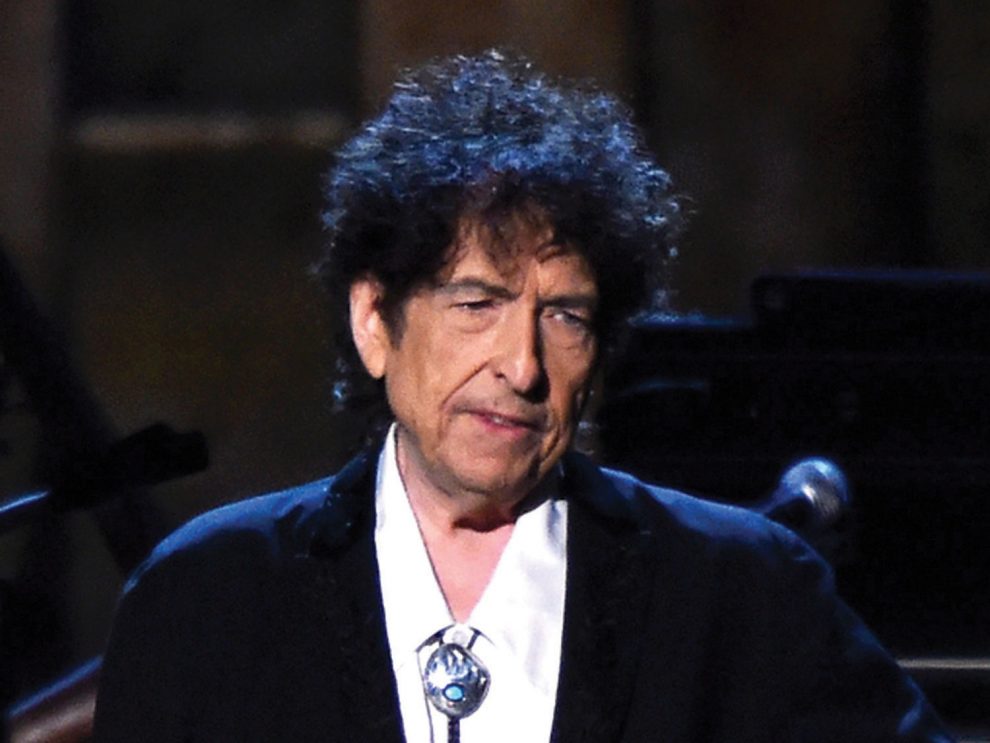 What could you possibly have better to do?

Bob Dylan doesn’t have to tour, he doesn’t have to play shows. He’s got nothing to prove. If, at the age of 75, that’s what he chooses to do, and clearly he does, it’s because he loves it.

He’ll be at Artpark up in Lewiston a week from today, on Thursday, June 30, and if you need a newspaper article to suggest you go see him you haven’t been paying much attention.

Dylan defines the word “rock star” in the United States and makes most of the fey British competition look as weak as they are. He doesn’t prance like Jagger, never had much of a voice to begin with and thus has been spared Robert Plant’s sad ending and wasn’t ever actually what you might call “pretty,” as have been so many male rockers on both sides of the Atlantic.

What Dylan has been and always will be is an icon, in the same sense as the hero of his youth, Woody Guthrie, and a poet of the downtrodden, the brokenhearted and the open road.

His career has been full of steps that might have looked false when he made them. Booed badly as the headline act at the Newport Folk Festival in 1965 for using a backup band the played electric guitars, his near fatal motorcycle accident the next year, his apparently now resolved problems with booze and dope and the probably more welcome amorous difficulties engendered by a long string of ladyloves it would take a book to simply enumerate, Dylan has continued to emerge triumphant.

Dylan played the Red Rocks Amphitheater in Colorado on Father’s Day. Opening was Mavis Staples, the Chicago R&B singer who will open for him in Buffalo, and the audience was enamored. He’s doing standards now, Sinatra and others, and wearing loose white striped tuxedo pants instead of the old tight blue jeans, but the one octave voice he’s pretty much always had is still there.

Since the turn of the century, the carpers have complained that Dylan, sick and tired of sticking to the original arrangements and treatments of classics like “she Belongs to Me” and “Like a Rolling Stone,” simply went too far afield. They couldn’t recognize their favorite songs from the versions they first heard on the radio a half century ago.

Dylan apparently gave this some thought, and has gone back to the old arrangements. But it remains clear that he’s still playing for an audience of one – Bob Dylan.

If you really need a reason to go see Bob Dylan, what can I say?

If you haven’t seen him before, it’s the chance to be in the same room with a cat – like the late great Muhammed Ali – whose legend will be as enduring in American history as that of Niagara Falls.

He’s an American icon. Louis Armstrong and Billie Holliday, Francis Albert Sinatra and Elvis Presley all rolled into one. His songs will live on long after you and everyone you know are dead.