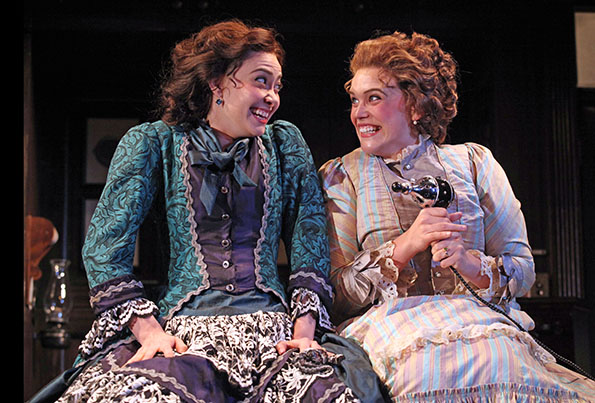 NEWS OF THE WEIRD
“The Ride” by Cynthia Hunt
Comment