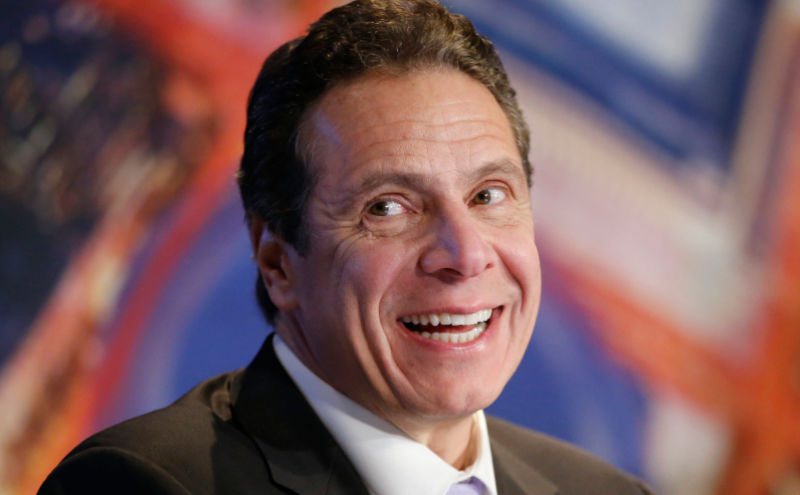 By James Hufnagel;
New York State’s reputation as a socialist paradise that takes care of a multitude of free-loaders from cradle to grave, was recently extended to the great beyond for many of them, thanks to a bill recently signed by Gov. Andrew Cuomo. Last Friday the governor announced that he had given his stamp of approval to what’s being called the “Awards for Burial Expenses of Crime Victims Act”.
Previously, families of murder victims, and the independent funeral homes they may have chosen to patronize, were eligible to apply to the state Office of Victim Services for reimbursement of expenses associated with the wake, burial plot, burial outfit, clergy fees, transportation costs for the deceased, obituaries, head stone, flowers, death certificates and church fees for religious services and flowers, up to a maximum of $6,000.
The old law specifically granted benefits to the actual person, either the family member or funeral home owner, who had directly incurred the expenses. Today, however, many funeral homes are run by conglomerates and are part of large business chains, owned by boards of directors and shareholders.  This made it difficult for “Big Funeral”, as we might call them, to collect from the government, and heretofore, this particular income stream had been out of their reach. Luckily, this injustice did not escape the notice of our Albany nanny state overlords.
“Families experiencing a sudden and tragic loss should not have to also face the burden of burial costs,” Governor Cuomo said in his press release. “This legislation will help give the family members of homicide victims some peace of mind as they say their final goodbyes. I thank the sponsors of this legislation for their work in getting this passed.”
Teaming up with a Republican, State Senator Patrick Gallivan, who sponsored the legislation which ensures that large corporations get their fair slice of the death pie, has become a hallmark of Cuomo’s tenure in office, which entails “working with” Republicans in a “bipartisan manner” towards the end of bolstering his bid for the White House four years from now.
Gallivan sponsored the legislation, noting that “The loss of a loved one is devastating, especially when that person falls victim to crime. These changes give the families of crime victims peace of mind and takes the worry of funeral expenses off their shoulders during their time of mourning. They also ease the regulatory burden funeral home operators face when trying to meet the needs of these families. I thank the Governor for signing this bill into law…”
Reassuringly, it’s all about the victims and their families, and the Mom and Pop funeral home “operators”, according to Cuomo and Gallivan, not sluicing more taxpayer dollars to special interests.
In a state rife with political corruption, suffering from crushing tax burdens and perennially rated as having one of the worst business climates in the nation, this is how our Albany political leaders choose to spend their time and energy.
As it stands now in New York State, and not at all uncommonly in the city of Niagara Falls, landlords often get paid directly by social service agencies. A swipe of an EBT card pays for a $43 frosted Happy Birthday sheet cake at Wegman’s (true story). Now when Junior meets his demise as the result of a gang war or a drug deal gone bad, the family need not even bother submitting the funeral bills to the government – it’s all taken care of for them, sight unseen.
It’s getting to the point where you have to wonder if there will soon be individuals going through life blissfully and completely unaware that their existence is being underwritten by the taxpayers.
Although over the past decades the funeral industry has been making a killing, the overall trend in attitudes and consumer behavior towards the procedures and rituals surrounding death in this country is unmistakably clear: the old practices of embalming, caskets, flowers, grave sites marked by expensive headstones, etc., all costing a great deal of money, are falling out of fashion. Cremation or donation to science, followed by a simple memorial service at a later date, are increasingly the preference of Americans.
Now Big Funeral is in an enhanced position to maximize its bottom line, bucking societal trends by steering vulnerable families into thousands of dollars worth of services at their time of bereavement, and getting their payment wired to them directly from the state treasury, thanks to our wonderful governor and state legislature. 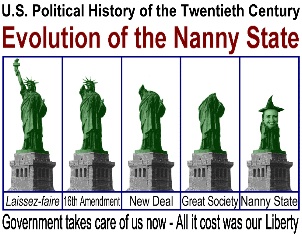