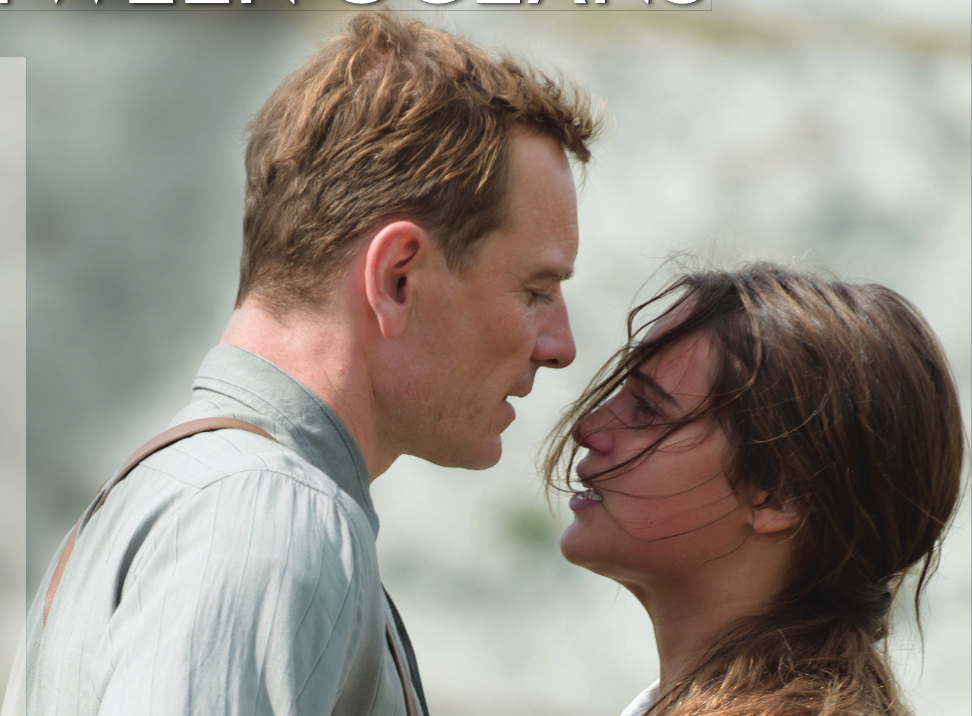 Only two movies are going to open nationally this weekend (kind of astonishing).

The better of the two nationwide releases is The Light Between Oceans, based on the bestselling 2012 debut novel by M.L. Steadman. A dark tragedy of almost Gothic proportions, the film sticks close to the novel in both plot and mood.

Tom (Michael Fassbender) has just left the Australian Army after WWI and taken a job as a lighthouse keeper with the Australian harbormaster. He is sent as a temporary keeper to Janus Rock, a tiny island off Point Partageuse, after the previous keeper goes insane.

The horrors of war prey upon Tom’s mind in the lonely isolation and, on a trip to the mainland to pick up supplies, he meets a beautiful young woman, Isabel (Alicia Vickander). The two fall in love, Tom and Isabel are married, and he takes her to live with him in the lighthouse.

The young couple adore their isolated life together on the island, but after Isabel miscarries, she falls into a dark depression. Shortly afterward, Tom finds a shipwrecked boat on the beach. Aboard are a dead man and crying baby. Tom takes the baby back to the lighthouse and prepares to report the wreck but Isabel convinces him that God has sent them the child.

Against his better judgment, Tom agrees, buries the dead man, and takes up the charade that Isabel has given birth to a healthy baby girl, whom they name Lucy.

You know this isn’t going to work out well, right?All is well on Janus Rock at first, as the little family enjoys their life together. Lucy grows into a precocious, loving child.

A few years later, Tom learns that a local woman, Hannah (Rachel Weisz), still mourns the mysterious loss of her husband Frank and their two-month old daughter, Grace. Tom realizes the woman is Lucy’s birth mother and is overcome by guilt.

He writes Hannah an anonymous note, telling her that her daughter is alive and well. He thinks this will make her feel better but what it actually does is trigger a major investigation.

No spoilers here, but things don’t work out well for anyone.

The film was directed and the screenplay written by Derek Cianfrance, who does darkness and desolation very well indeed. A veteran of lower budget independent productions, The Light Between Oceans shows promise to be his breakout picture.

An international co-production headed up by Dreamworks Pictures and distributed by Disney’s Touchstone Pictures, “The Light Between Oceans” is that rare thing in Hollywood – a mature, intelligent adult drama. 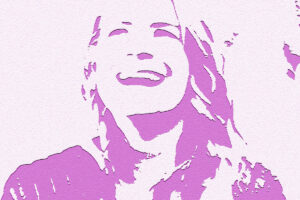 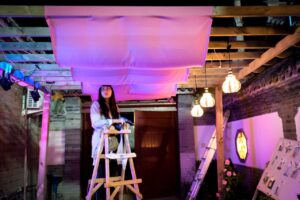