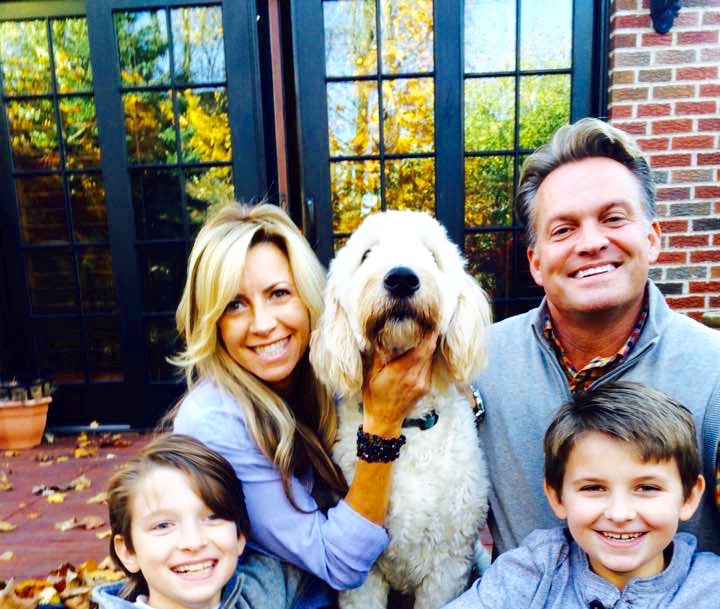 Kevin Stocker is the consummate outsider – proud to bark at the heels of a local party that he sees engulfed in corruption and bossism. Unlike most politicians, Stocker doesn’t wait his proverbial turn, which has soured his relationship with Erie County Republican Chairman Nick Langworthy.

It’s not his style to seek party endorsements or to hob nob with lobbyists. When he ran for the 60th district seat in 2012 and 2014, he didn’t even throw an event on election night. He stayed in and watched the results on television with his wife.

Stocker, who has been going door to door across the district for months, has a deep relationship with a large faction of committed primary voters. He often rails against party bosses, downstate influence over Western New York, and special interests that control Albany.

Is the third time a charm?

In 2012, Stocker had been polling more than ten percentage points ahead of incumbent State Senator Mark Grisanti three weeks before primary night. The entire state organization, whose relevance hinged on Grisanti’s seat, mobilized against Stocker.

Republican Chairman Ed Cox and Independence Chairman Frank McKay (both of whom are now backing Stocker’s primary opponent Chris Jacobs), were forced to defend their one seat majority in the Senate chamber by pouring millions of dollars from downstate into the district.

Even billionaire Democrat New York Mayor Mike Bloomberg helped raise money for Grisanti. Over $200,000 was spent in the final weeks to accuse Stocker of “hiring paid political operatives to smear Mark Grisanti,” in television commercials when the opposite was true.

The strategy worked and resulted in a Grisanti victory – but at the cost of millions of dollars, much of it from New York City contributors fond of Grisanti’s vote on marriage equality.

In 2014, despite considerable spending designed to destroy Stocker, he defeated Grisanti in a landslide primary victory — in large part on the strength of his personality and relentless door-to-door style of campaigning. New York State United Teachers spent a reported $1.3 million in the race, including $400,000 in attack ads on Grisanti during the Republican primary.

The general election was a three-way contest between Stocker, Democrat Marc Panepinto, and Grisanti on the Independence line. In the last two weeks of the campaign, a curiously-funded candidate Tim Gallagher on the Conservative Party line blanketed the airwaves of WBEN 930 with radio spots claiming to be the only legitimate conservative in the race.

The strategy worked in siphoning over 8% of the vote and inadvertently elected Mark Panepinto, who won with only 31.5% of the vote.

“Financial donations arranged by the corrupt Albany party bosses for their handpicked candidate, Christopher Jacobs, lends itself to a government being for sale that is controlled by wealthy special interest groups,” Stocker said. “It is this type of corruption that betrays the hard working families of Western New York…  The corrupt party bosses are paying for Jacobs literature and robo calls of lies.” 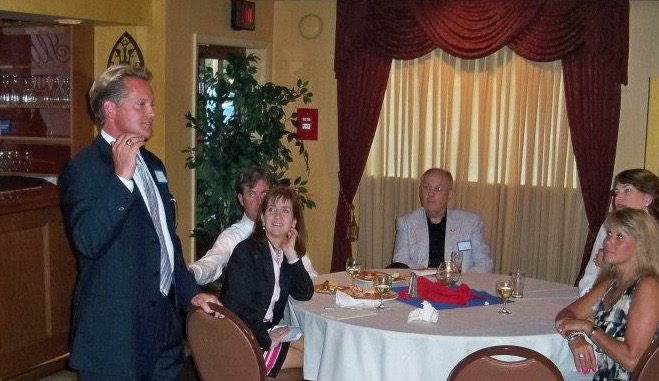