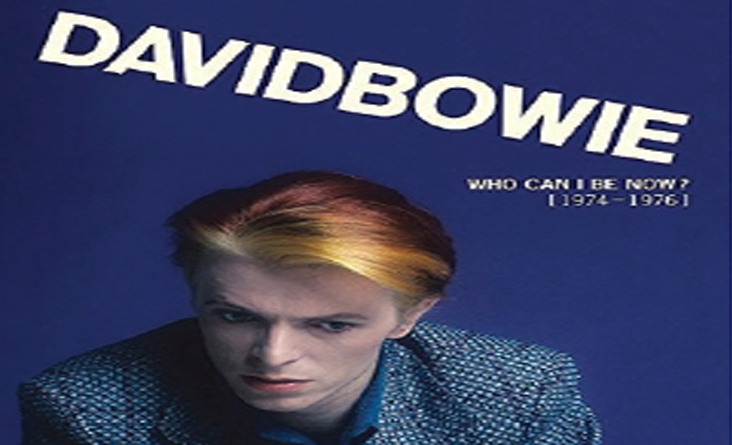 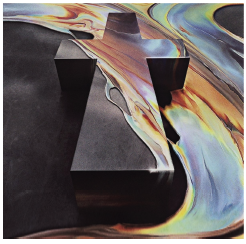 JOHN: Justice “Woman” One of France’s most popular electronic duo’s, Gaspard Augé and Xavier De Rosnay have come together again to off er an audible delicacy you’ve only dreamed of. The duo’s third studio album eff ort is reminiscent of previous eff orts “Cross” (2007) and “Audio Video Disco (2011). Mixed with the fusion of funk and soulful disco, “Woman” is nostalgic of territory Justice have taken us to in the past, while also forging new ground, allowing for a more atmospheric, laid-back groove to progress. If you’ve been a fan, or are looking for a refreshing new release that bridges musical genres into one big fun disco-funk groove, “Woman” by Justice doesn’t disappoint. 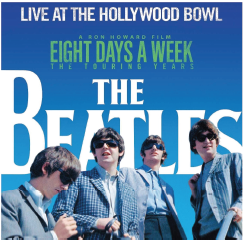 JOHN:The Beatles “Eight Days a Week” & “Live at the Hollywood Bowl” Including hardly seen material, “Eight Days a Week” is an extraordinary investigation into unimaginable fame. Howard’s documentary fi lm, as well as it’s soundtrack counterpart “Live at the Hollywood Bowl” reveals the fab four as you’ve never seen or heard them before. Incorporating archival fi lm footage of the Beatles in their own element and a brand new mix from the original master tapes by George Martin’s son Giles Martin, the boys from Liverpool are home again for the holidays. 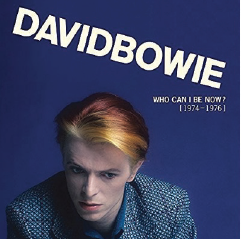 DAN: David Bowie – “Who Can I Be Now?” “I wrote about the importance & timelessness of David Bowie’s music last year with the release of the Five Years box set & less than 2 months later he was gone & we have been mourning the loss for most of 2016. The new set “Who Can I Be Now? (1974-1976)” is the perfect follow up, with important classics you know & previously unreleased recordings that will feel like a visit to a beautiful alternate universe. 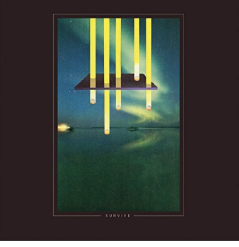 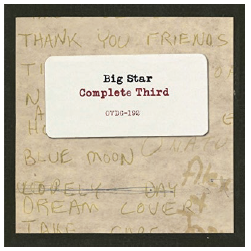 NICK: Big Star – Complete Third “Complete Third” contains virtually every available recording of the infl uential band’s oft-overlooked cult classic. Containing 69 tracks (28 of which are previously unreleased) over 3 CDs, this set off ers fans a glimpse into the recording process of one of the most enigmatic records of all time. Equally beautiful as it is bleak, daringly experimental as it is oddly accessible, Third/Sisters Lovers has become known as one of the most critically records of all time and “Complete Third” is the perfect way to reintroduce any Big Star fan to the band’s once estranged swansong. 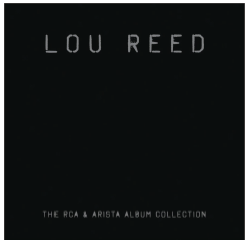 NICK: Lou Reed -The RCA & Arista Album Collection This lavish 17 CD box set contains all of the legendary Lou Reed’s solo albums recorded for the Arista and RCA labels. Remastered by the man himself (his fi nal project before his passing in 2013), these records have never sounded so good. Complete with a comprehensive book containing extensive liner notes, a poster and other memorabilia, this set is defi nitely the perfect gift for the Rock n Roll Animal in your life.

A Night of Dance, Soul with Fitz & the Tantrums
Penderecki at the Albright Knox