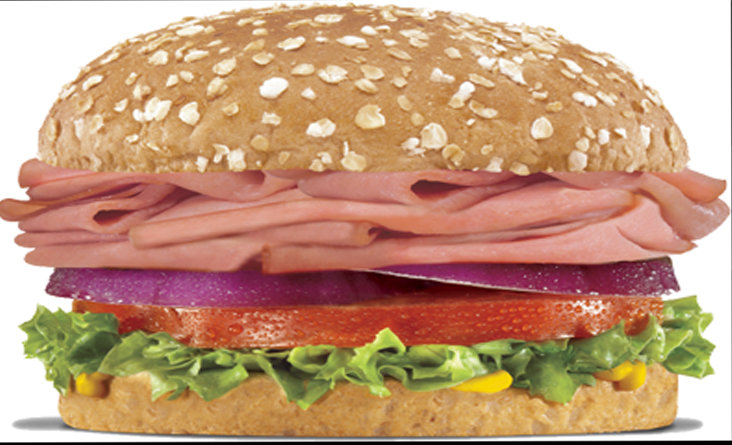 As former New York State Chief Judge Sol Wachtler once said, “a grand jury would indict a ham sandwich, if that’s what you wanted.”

In other words, prosecutors can convince a grand jury that a crime has been committed, if that’s what they wanted, even if the evidence is not really there.

That’s exactly how real estate developer and newspaper publisher Frank Parlato feels about the 19-count federal indictment he’s facing for allegedly cheating the IRS, a business partner at the One Niagara tourist center in Niagara Falls that he started, and the two daughters of the late Seagram’s liquor chief Edgar M. Bronfman.

“They [FBI, federal prosecutors] spent several years chasing me, and eventually convinced a grand jury that I’ve done something wrong, a notion that I strongly dispute,” says Parlato, who last week filed a lengthy defense motion that pretty much accuses the government of concocting the case against him.

Lawyers representing Parlato allege in the filing that a sixty-two page affidavit by an FBI agent in support of an application for seizure warrants is filled with factual assertions that are untrue and inaccurate, 38 of them in all.

As an example, Parlato states “I was never in a civil adversarial position with Larry Reger, and despite the claims by the agent that I established certain entities and banks accounts ‘for no legitimate discernible business purpose’ there was a clear business purpose and the government was told precisely what it was.”

Parlato’s motion points out that Parlato was advised to use corporate entities and related bank accounts by his Niagara Falls attorney, Paul Grenga, as a method of asset protection and as a litigation strategy, and that’s what Grenga told prosecutors.

The strategy was designed to protect assets and shield funds from a well-funded litigant, Shmuel Shmueli, who Parlato believes was likely committing fraud upon the courts by claiming he had an ownership interest in One Niagara when he did not.

Shmueli, who repeatedly hired and switched high powered attorneys and commenced some 10 lawsuits in five different courts, continuously made secret (ex-parte) applications to the courts to seize company money.

In two simultaneously filed federal cases, Shmueli told the Hon. William M. Skretny, United States District Judge for the Western District of New York, that Parlato was about to flee the United States to the Bimini Islands with stolen millions.

Parlato did not even have a passport at the time, a requirement necessary to go to the Biminis.

Had it been successful, Shmueli would have crippled the company, Parlato said.

Shmueli lost every civil action he took against Parlato but not without nearly bankrupting the developing companies with exorbitant legal fees.

As for allegedly cheating his business partner, the late Larry Reger, a worldly and savvy investor for decades before his death, Reger himself denied under oath in civil testimony of any problems with Parlato, and in a letter to federal prosecutors, the lawyer for the Reger family confirmed that position.

“During his partnership with Parlato, Larry never claimed that he was defrauded or cheated by Parlato nor did he initiate any civil proceedings in that regard.  To the contrary, his testimony in the various Shmueli civil actions was complimentary of Mr. Parlato.  Likewise, it is the position of Larry’s family–who now own his Niagara Falls interests–that Larry was neither cheated nor defrauded by Parlato.”

As for the Bronfman daughters, Sara and Clare, Parlato was hired to help them recover real estate from a business investment gone wrong in Los Angeles and he did so to the tune of more than $26 million, according to both Parlato and Clare Bronfman.

Clare Bronfman declared under oath that Parlato “help[ed] us figure out what was going on and that he had discovered what had been going on…. I’m very grateful for what Mr. Parlato did…  I’m very glad that he did uncover the situation… Mr. Parlato’s job was to come here and secure our assets and determine what had happened and what was happening. And I believe he did that.”

After recovering more than $26 million in assets for the Bronfmans and securing control of their company for them, Parlato was terminated by the Bronfmans in a dispute over expenses.

At issue is a $1 million loan made to Parlato by the Bronfman girls for his work that Parlato claims was a success and was indeed acknowledged as a success by Clare Bronfman during her testimony in a civil proceeding on the property case in Los Angeles.

“We loaned Mr. Parlato a million dollars … It sounded like a lot of money. It is. Compared to 26.43 [million dollars Parlato recovered for the Bronfmans] it was worth it to us,” Clare Bronfman said under oath.

The Bronfmans also said under oath that there was no signed letter.

Nonetheless, local prosecutors have seized the $1 million from Parlato even though it was being handled as a civil dispute between Parlato and the Bronfman heirs.

For his part, Parlato claims he was wrongfully terminated by the heirs and in fact is entitled to damages beyond the $1 million because he was terminated before he could finish his work in the dispute over expenses.

The court papers allege that “Mr. Parlato is the subject of a bare bones indictment, which in many ways does not set out criminal conduct.  Mr. Parlato has limited information as to who the witnesses against him will be.   The particularized need justifying disclosure is so that we can ferret out misleading information given to the grand jury.  It seems highly unlikely that the government was not aware of the true and accurate facts given their access to the same documents and witnesses such as the defendant’s attorney Mr. [Paul] Grenga.  For these reasons, the grand jury transcripts and evidence should be disclosed to counsel, or at the very least reviewed by the court.”

The papers filed on behalf of Parlato by attorneys Paul Cambria, Herbert Greenman, Justin Ginter, and Joel Daniels, cite case law which they say makes clear that “supervisory power can be used to dismiss an indictment because of misconduct before the grand jury, at least where that misconduct amounts to a violation of one of those ‘few, clear rules which were carefully drafted and approved by this Court and Congress to ensure the integrity of the grand jury process.’”

The legal assertion by Parlato’s attorneys is that if the government knowingly disregarded true facts to mislead the grand jury, the indictment must be dismissed.

As he has demonstrated in his role as a newspaper publisher, Parlato is not easily turned away. His dogged determination and investigative reporting on the Maid of the Mist boat rides yielded an open-bidding process and a $300 million windfall to the Canadian government and a $40 million bigger return to taxpayers on the American side from a rent increase for the iconic Maid of the Mist, which had been a gold-plated revenue stream on both sides of the river to Niagara Falls businessman Jimmy Glynn.

As a businessman, he filled the huge, empty hole in front of the old Occidental Building  – the remnants of the failed Aqua Falls project, which the Buffalo News once called “the signature eyesore” of Niagara Falls.

Parlato then developed the run-down and empty property on a shoestring without a dime of public money, and turned it into a very successful tourist center (One Niagara), a downtown hub on the American side of the falls.

As one of his lawyers told me, “Frank is a little unconventional, but he is certainly relentless.  He won’t quit or admit something he didn’t do.  That’s for sure.”

Win or lose, Parlato has said he won’t plead guilty because he’s not guilty.

It would seem his lawyers have plenty of good evidence to work with in his defense, starting with the testimony of his late business partner, Larry Reger, an alleged victim in the government’s theory, who was complimentary of Parlato and never claimed he was cheated or defrauded by Parlato.

As his lawyers claim, at issue is what the government told the grand jury that returned the indictment and perhaps, more importantly, what they didn’t tell them.

Was it a “ham sandwich” prosecution to justify four years of work?  Parlato says yes and he’s going to fight it all the way.

Given his history, I don’t expect anything less. 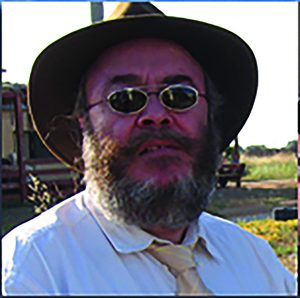 The real Villain? Shmuel Shmueli hired and fired more than two dozen lawyers in his 1o lawsuits against Parlato and Lawrence Reger. Shmueli lost every single lawsuit. Parlato and his attorney Paul Grenga alleged Shmueli was engaged in “litigation financing”, luring investors with falSe claims about his need to pay lawyers for the lawsuits against Parlato and Reger. As court records unmistakably show, Shmueli stiffed more than two dozen lawyers and sued or was sued by one after another of his lawyers in succession in Western New York, Brooklyn and China.

Parlato published a series of articles on Shmueli, Who is presently suing his own mother and brother, alleging that Shmueli, a ruthless serial litigator, pocketed the litigation funding by not paying his lawyers, and committed fraud by claiming an ownership interest in the Parlato companies by creating fictional companies with the same names in different countries. The Government showed little interest in pursuing Shmueli despite the fact that Parlato offered to provide evidence that Shmueli defrauded Parlato partner Larry Reger, Paul Grenga, and Parlato himself in Shmueli’s 1 o (unsuccessful) lawsuits against them. 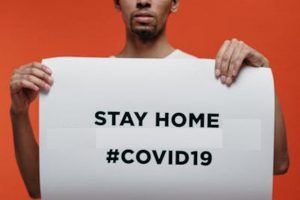 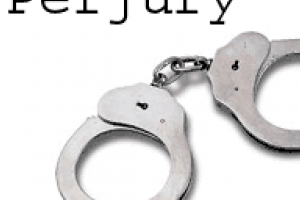 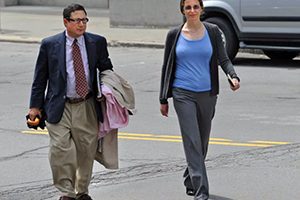