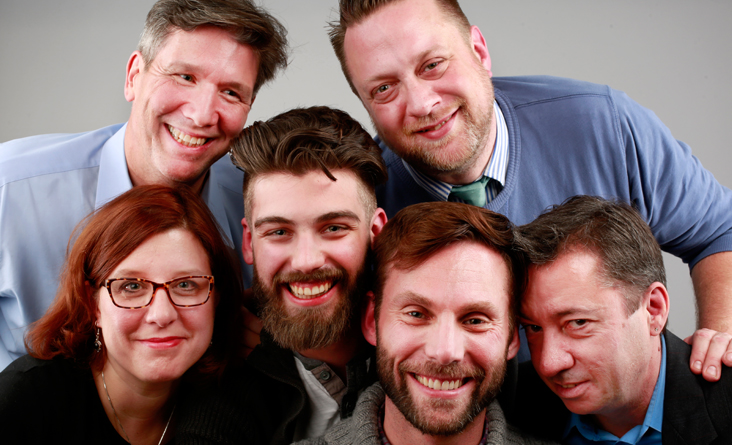 On December 5th, The York Theatre Company in New York honored Broadway legend Joel Grey (pictured above) with the 25th Oscar Hammerstein Award for Lifetime Achievement in Musical Theatre. Grey has starred in several Broadway shows, some of which have recently set important milestones. Kander & Ebb’s musical Cabaret turned fifty in November. The show first opened on Broadway on November 20, 1966 earning Grey a Tony Award for his performance as the Master of Ceremonies (a touring production of the 2014 Broadway revival will play Shea’s April 25-29). Grey also originated the part of Amos Hart in the current revival of Kander & Ebb’s Chicago, which just celebrated its 20th anniversary on Broadway; Chicago opened on November 14th, 1996, and is now the second longest-running production in Broadway history. Wicked became the ninth longest-running production on December 4th, surpassing Beauty and the Beast; Grey originated the role of the Wizard when the show first opened in October 2003. Grey, who will turn 85 in April, just finished the run of a revival of The Cherry Orchard, also starring Diane Lane. His memoir Master of Ceremonies, published earlier this year, is a must read. Grey has fun memories about performing in Buffalo’s Town Casino.

Save the date! Shakespeare in Delaware Park’s Fabulous Feast will be held on Saturday March 18th. The 2017 summer season will feature The Merry Wives of Windsor, directed by Eileen Dugan; and Macbeth, directed by Saul Elkin.

After getting serious with the drama Extremities, Desiderio’s Dinner Theatre will return to lighter fare with the classic comedy Heaven Can Wait.

Local child actors Maddie Roth (from Cheektowaga) and Michael Giannini (from Lewiston) were chosen from among 100 children at a local audition and will perform in a musical number in the upcoming touring production of A Christmas Story, The Musical at Shea’s beginning December 13th.

Based on the 1988 film Madame Sousatzka that starred Shirley MacLaine, the new Broadway bound musical Sousatzka will play Toronto’s Elgin Theatre, February 25 – April 9.  Featuring a score by the acclaimed team of Richard Maltby and Buffalo’s David Shire, with a book by Craig Lucas, the show marks the return of producer Garth Drabinsky.

Goodbye to the fabulous Florence Henderson (pictured below) who died of heart failure at age 82 on November 24th.  Best known for playing Carol Brady on TV’s The Brady Bunch, Henderson made her Broadway debut in 1963 in Noel Coward’s musical The Girl Who Came to Supper, which also starred Jose Ferrer. The musical was based on Terrence  Rattigan’s play, which had earlier been adapted for the screen as The Prince and the Showgirl with Laurence Olivier and Marilyn Monroe.

OPENING SHOTS
ON THE BOARDS: What’s On Stage in Area Theatres